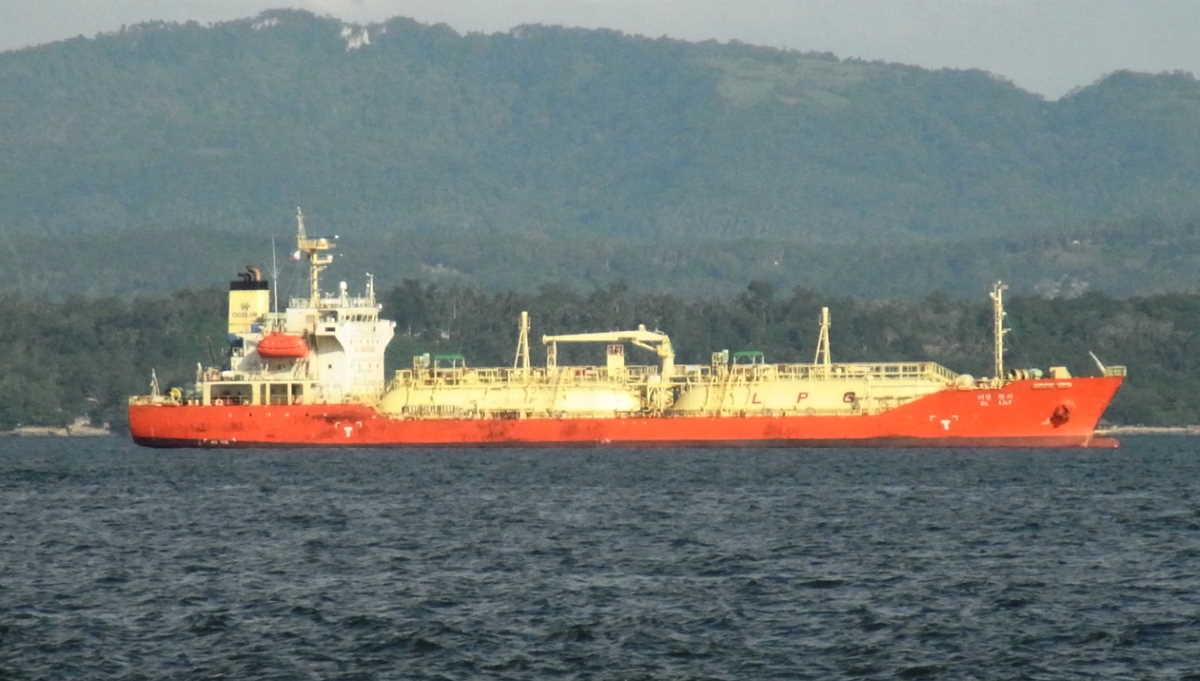 Bulk carrier CH BELLA was seized on Jan 11, NW of Bintan island, where she anchored on Jan 9 shortly after leaving Singapore.

Indonesia says both ships were seized for violating nation’s border and sailing into territorial waters.

Crews of both ships are restricted in their movements and remain on board, it is said, that the supplies like food and water are regularly replenished. ■