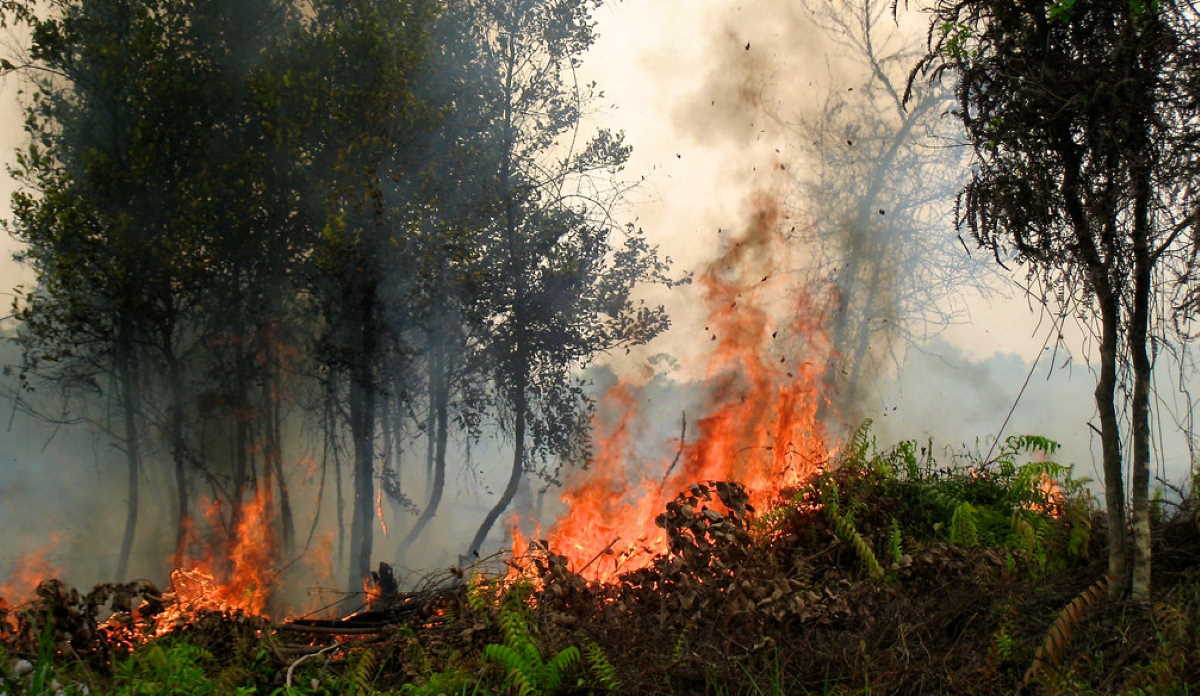 Fires   Forest fires in Central Kalimantan
The policy was taken after a satellite image showed that a total of 715 hot spots were detected in 85.5 hectares of land on Tuesday, acting head of the provincial disaster management and firefighting agency Darliansjah said.

"The governor has declared a state of emergency over forest and bush fires," he said.

The state of emergency is expected to be in the place until Sept. 28, the official noted.

The state of emergency came as the country is bracing for the peak of drought which has been forecast to occur from August to September and will be more severe than those in previous years.

The islands of Kalimantan and Sumatra have frequently been ravaged by bush and forest fires, especially during the dry season. ■