Christian Fernsby ▼ | June 24, 2019
India’s annual monsoon rains have covered nearly half of the country and conditions are favorable for further advancement into the central and western parts. 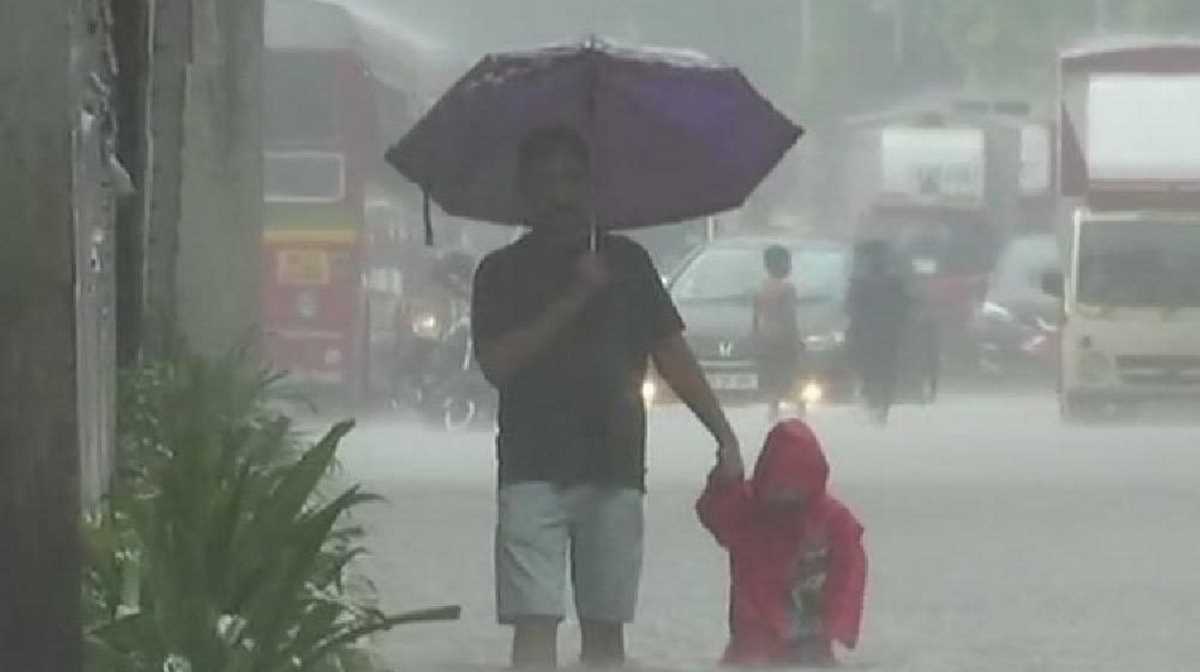 Asia   In last three days, monsoon has gained momentum
The monsoon’s progress will help farmers to accelerate sowing of summer-sown crops, which has been lagging due to a delay in the arrival of monsoon rains.

“In last three days, monsoon has gained momentum. It has covered the entire southern and eastern India,” said a weather department official, who declined to be named.

Conditions are favorable for further advancement of monsoon rains into the central state of Madhya Pradesh and the western state of Gujarat, the official said.

The monsoon has delivered 38% lower-than normal rainfall since the start of the season on June 1, due to a delay in the progress of monsoon rains, according to data compiled by the India Meteorological Department. ■

After months of heat monsoon to bring rain to India
15 killed, over 126,000 affected by Sri Lanka's monsoon rains
11 killed in floods, rains in India

UBS expects clarity on conditions in Greek businesses after election