Staff Writer | March 16, 2019
The Indian coast guard extinguished a major fire in a research vessel on Friday night following sounding of an alert. 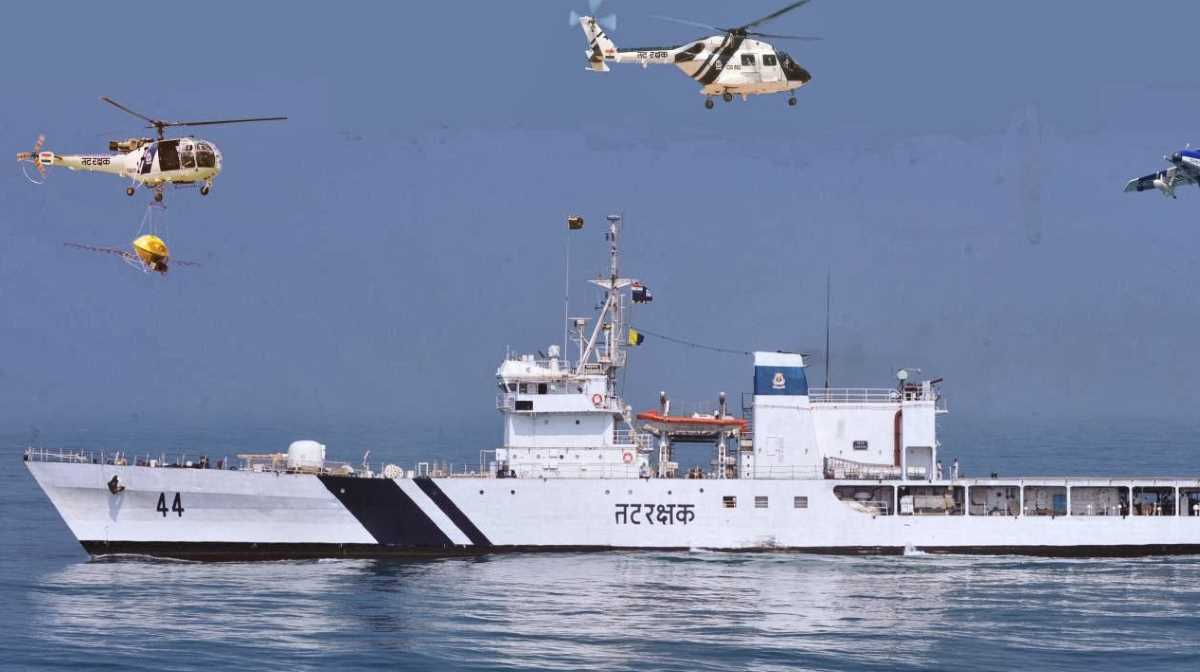 Asia   The Indian coast guard ships, named Sujay and Vikram, engaged in operations
The ship with 36 crew members and six scientists on board was a research vessel belonging to the Shipping Corporation of India (SCI) named Sagar Sampada, said a report by New Delhi Television Limited (NDTV).

The Indian coast guard ships, named Sujay and Vikram, engaged in firefighting operations, and managed to put out the fire and escort the crew to safety.

The origin of the fire in the research vessel could not be ascertained so far.