Indian Air Force admits it shot down its own helicopter

Christian Fernsby ▼ | October 5, 2019
Indian Air Force (IAF) chief R.K.S. Bhadauria admitted that it was a "big mistake" on the part of IAF to shoot down its own chopper in February this year, killing six defence personnel onboard. 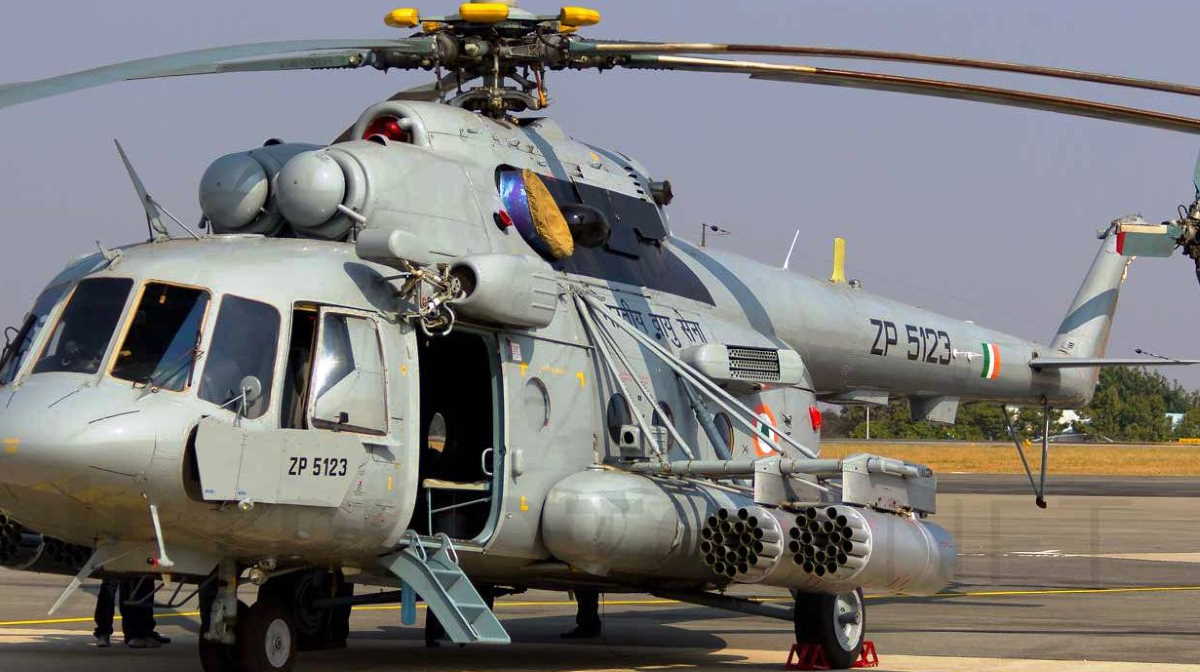 Asia   Indian Mi-17
Addressing media persons in the Indian capital, Bhadauria said that India's own missile had hit the Mi-17 chopper on Feb. 27, and that it was a "big mistake" on part of the air force.

After being hit by an Indian missile, the chopper had crashed in Budgam in India-controlled Jammu and Kashmir.

"The Court of Inquiry has completed and it was our mistake as our missile had hit our own chopper. We will take action against the two officers. We accept this was our big mistake and we will ensure such mistakes are not repeated in the future," said Bhaduaria.

Earlier, media reported that the IAF's Court of Inquiry had found five officers guilty for the chopper crash in February when India and Pakistan were engaged in a short aerial battle. ■