India shuts down airports in Indian-controlled Kashmir, Amritsar amid tension with Pakistan 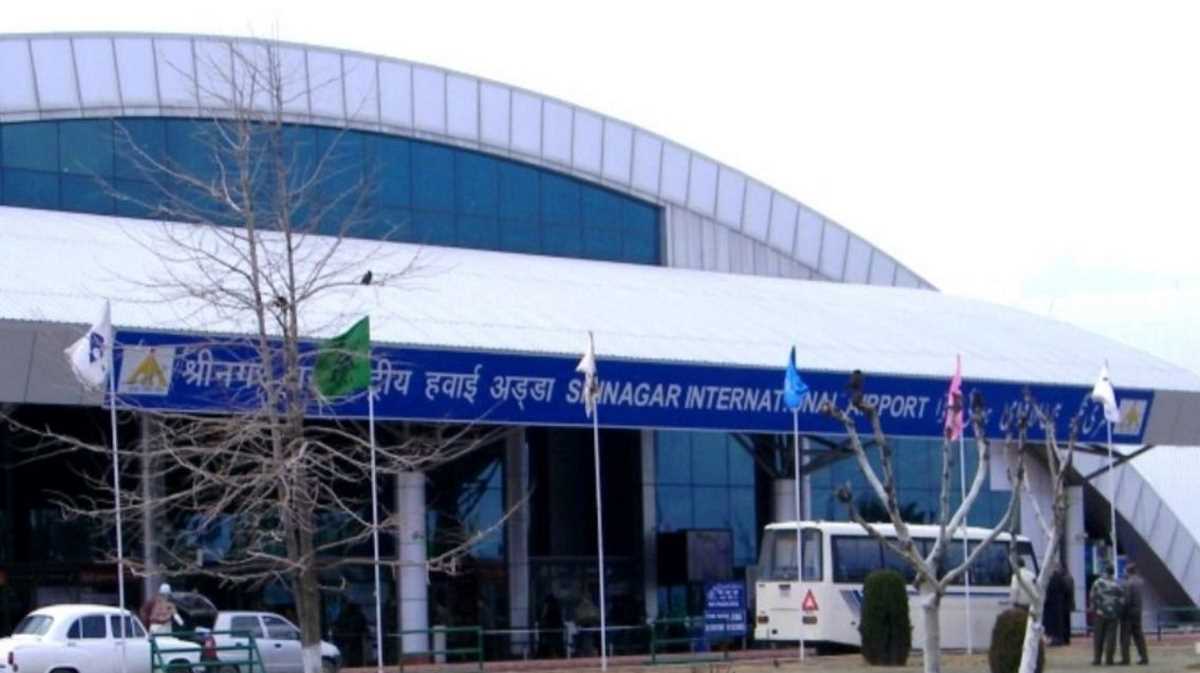 Asia   Srinagar airport
"The air traffic of civilian flights in all the airports here including Srinagar and Jammu have been suspended," an official in Srinagar said, adding that "the civilian aeroplanes that are parked here will not be allowed to take off until further orders."

On Tuesday, Pakistani army said Indian fighter jets violated the Line of Control (LoC) and released payloads in the Pakistani side.

India claimed that its air force had targeted a camp of Jaish-e-Muhammad group in Tuesday's attack. The group was blamed for the Feb. 14 suicide bombing in Indian-controlled Kashmir that killed some 40 Indian paramilitary troopers.

Private airlines have issued statements about cancellation of flights after the decision to shutdown the airports. ■

Ocado gets GBP750 million from Marks & Spencer as partnership confirmed