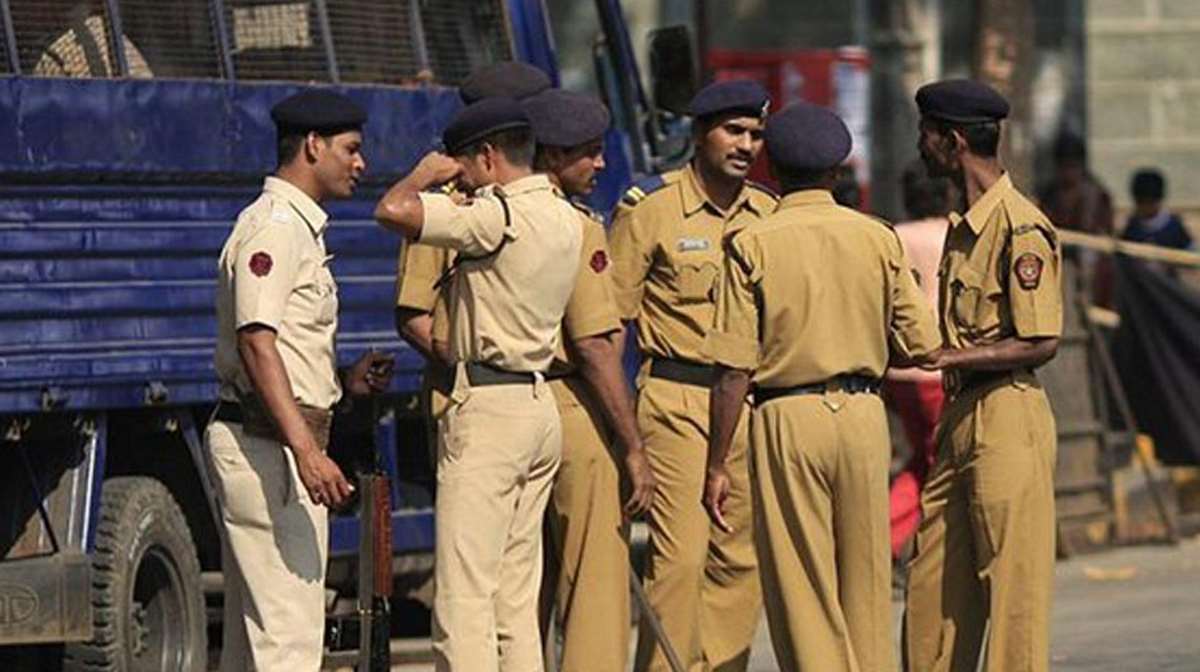 Asia   India’s Revenue Intelligence has arrested four people
The four people arrested consist of the kingpin, his aide (a close relative), and two carriers all of whom have been remanded in judicial custody. A BMW car was used to deliver the smuggled gold and Rs. 2.1 million were also seized.

The investigation revealed that the seized gold was smuggled from Dubai to Chennai through Mumbai in this manner, the probe agency stated that a part of the gold was smuggled directly from Sri Lanka to India through the coastal areas of Tamil Nadu. ■