India says it has shot down another Pakistani drone

Staff Writer | March 10, 2019
India has shot down a third Pakistani drone since border tensions escalated following a terror attack on Indian soldiers and its retaliatory strike against militants inside the Islamic republic, which led to a mid-air dogfight. 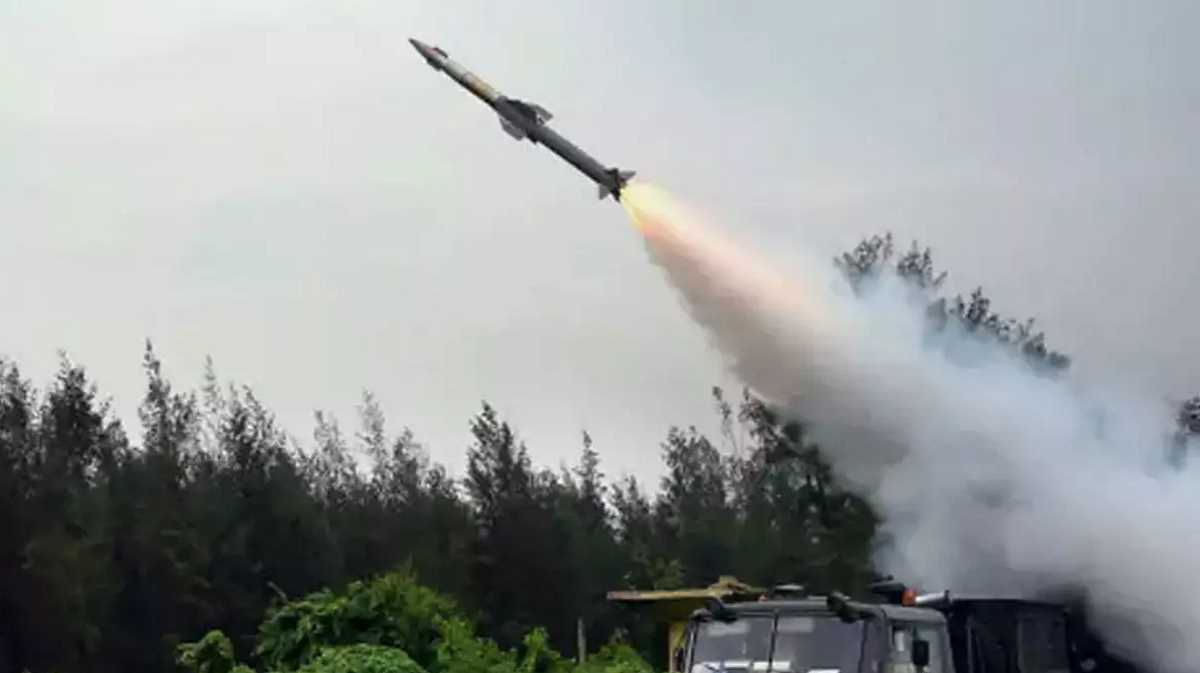 Asia   India has shot down a third Pakistani drone since border tensions escalated
After the Unmanned Aerial Vehicle (UAV) intruded in Indian airspace in the northern border state of Rajasthan, around 7.30pm on Saturday, the drone was “engaged and brought down,” the army said, RT reports.

Previously the army had shot down two Pakistani drones following the February 26 airstrikes, when the Indian Air Force crossed the Line of Control in Kashmir to attack terrorist targets inside Pakistan. That attack followed a suicide bombing in India’s section of the disputed territory on February 14 that killed more than 40 Indian paramilitary forces. ■