Christian Fernsby ▼ | March 5, 2020
The Indian government on yesterday lifted the social media ban in Jammu and Kashmir after seven months. 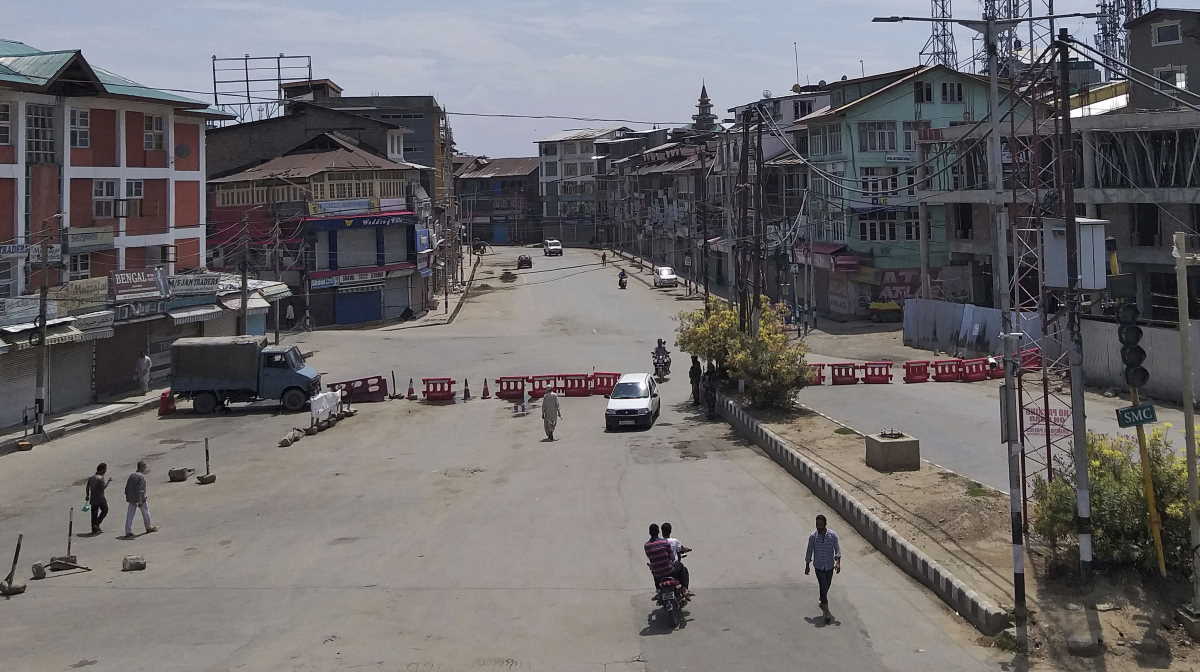 Business in India   Kashmir street
However, the restriction on high speed internet remains in place until March 17.

The government said it issued the order after viewing the security situation in India's only Muslim-majority state, which has remained tense after it was stripped off its special status last August.

“People would now be allowed unrestricted internet access with 2G speed,” the government order said, however this applies only to post-paid subscribers.

Many Kashmiris defied the ban by using virtual private networks (VPN) to mask their location while browsing social media.

The government will continue to operate designated internet kiosks. ■