Christian Fernsby ▼ | September 3, 2019
The major fire that broke out on Tuesday morning in the Oil and Natural Gas Corporation (ONGC) plant in India's south-western state of Maharashtra has been doused, confirmed the ONGC. 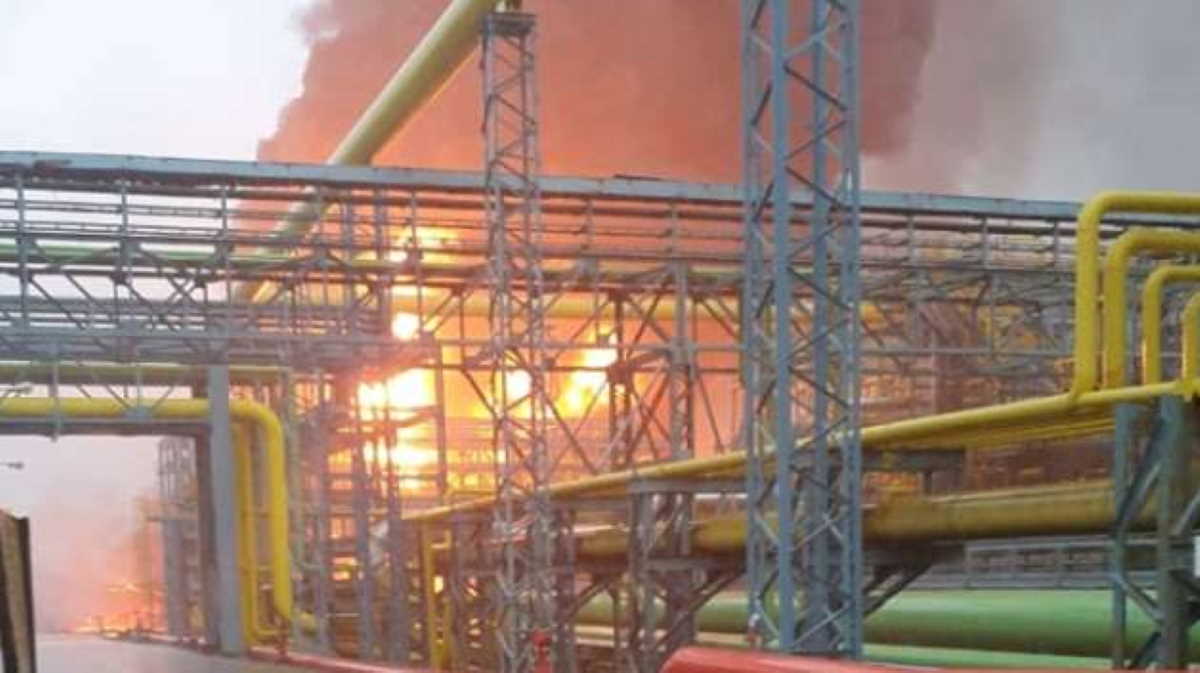 However, the corporation was still silent on the loss of human lives, if any, or the injured.

According to media reports, as many as five ONGC workers died in the fire accident.

Earlier, confirming the fire at the gas plant, the ONGC had tweeted: "A fire broke out in storm water drainage early morning today in Uran oil and gas processing plant. ONGC fire services and crisis management team immediately pressed into action. Fire is being contained. No impact on Oil processing. Gas diverted to Hazira Plant. Situation is being assessed."

The cause of the fire is not known yet. Further details of the mishap are awaited. ■