Christian Fernsby ▼ | May 29, 2020
The ban on high-speed internet in Indian-administered Jammu and Kashmir has been extended until June 17. 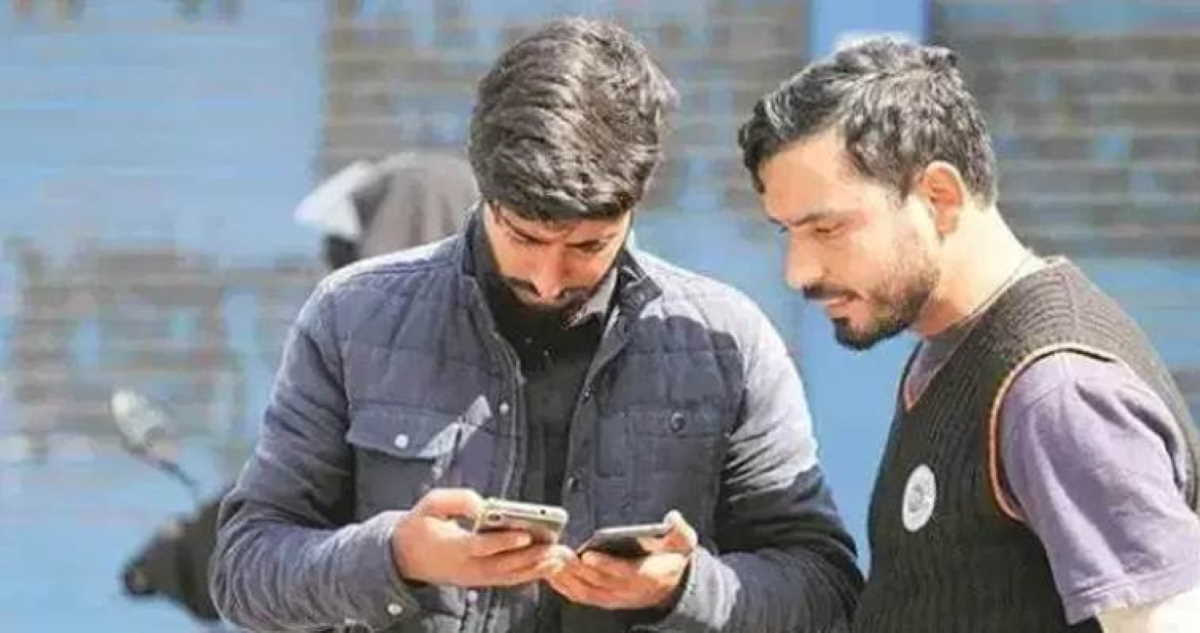 Extended   Kashmir internet
According to a government order made Wednesday night, the decision to limit internet connectivity in the disputed region was “necessary” and in the interest of the “sovereignty and integrity of India.”

Other reasons cited include a recent spate of militant attacks on Indian forces, militant infiltration from Pakistani-administered Kashmir, and their use of high-speed internet to “disturb public order by uploading provocative videos and false propaganda.”

The region’s high-speed internet has been cut off since last August, when India revoked its semi-autonomous status, divided it into two federally ruled territories, and imposed a complete lockdown and communications blackout.

When the Supreme Court stepped in, the Indian government only restored mobile internet services this January, first in Hindu-dominated Jammu and then in Muslim-majority Kashmir regions.

However, only government-authorized “whitelisted” websites were accessible. Restrictions on social media remained in force until March 4. ■