Staff Writer | May 4, 2018
At least 125 people are now reported to have died in fierce dust storms in northern India, with officials warning of more bad weather to come. 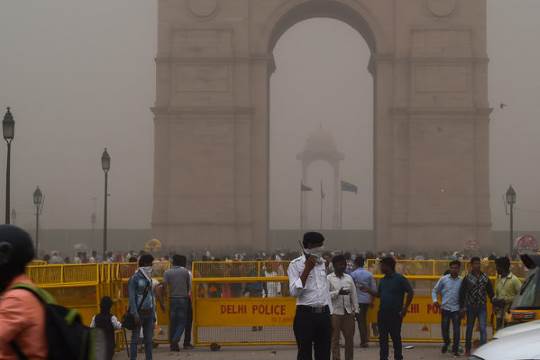 An Uttar Pradesh relief commissioner's office spokesperson told AFP news agency the death toll was the highest from such storms in at least 20 years.

Officials have said the death toll could rise as more bodies are found.

India's Meteorological Department said more storms were likely across a wider area before the weekend.

Villagers in Badhera, in the worst affected district of Agra in Uttar Pradesh, said they had had absolutely no warning of the storm that devastated their homes.

This is despite senior police officials saying that an alert was issued across the northern state.

The storm killed three people in the village, while several others were taken to hospital with serious injuries. ■