Staff Writer | December 19, 2017
Serinus Energy has revealed that an incident occurred at the Moftinu 1001 well in Romania at 1.49am CET on December 18. 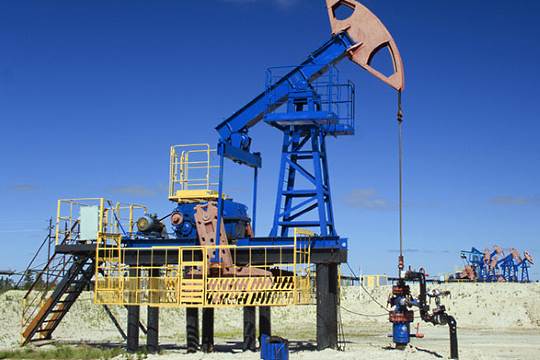 Serinus confirmed that the wellsite has been evacuated and secured and all company and contractor staff have been reported as safe with no injuries. The company’s well supervisor and drilling contractor are now working to re-establish control of the well.

The cause of the incident is not currently known. Serinus has stated that its primary consideration is to safely and quickly bring the gas well under control. ■