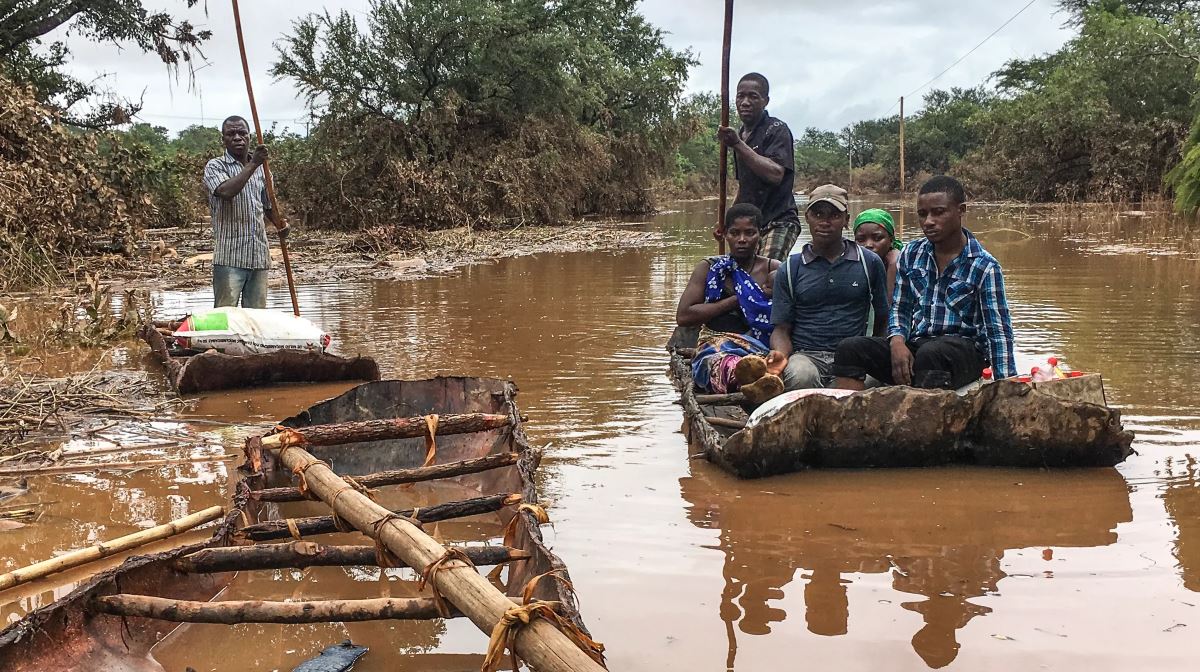 Africa   The World Bank estimates the affected countries will need over $2 billion
More than 1,000 people have been reported killed by the storm in Mozambique, Zimbabwe and Malawi after the worst cyclone in decades lashed the eastern Indian Ocean coast in March with devastating winds of up to 170 km per hour (105 miles per hour).

The heavy flooding caused by torrential rain and winds that pounded villages and cities, especially in the Mozambique port town of Beira, has left the improvised southern African nation desperate for cash to kick-start its recovery plan.

The World Bank estimates the affected countries will need over $2 billion to recover.

Mozambique’s $337 million humanitarian response plan, largely made up of an appeal for $281 million after the cyclone hit, covers only 23 percent of the funds needed. ■

Serbia to start exporting meat to Persian Gulf states in May