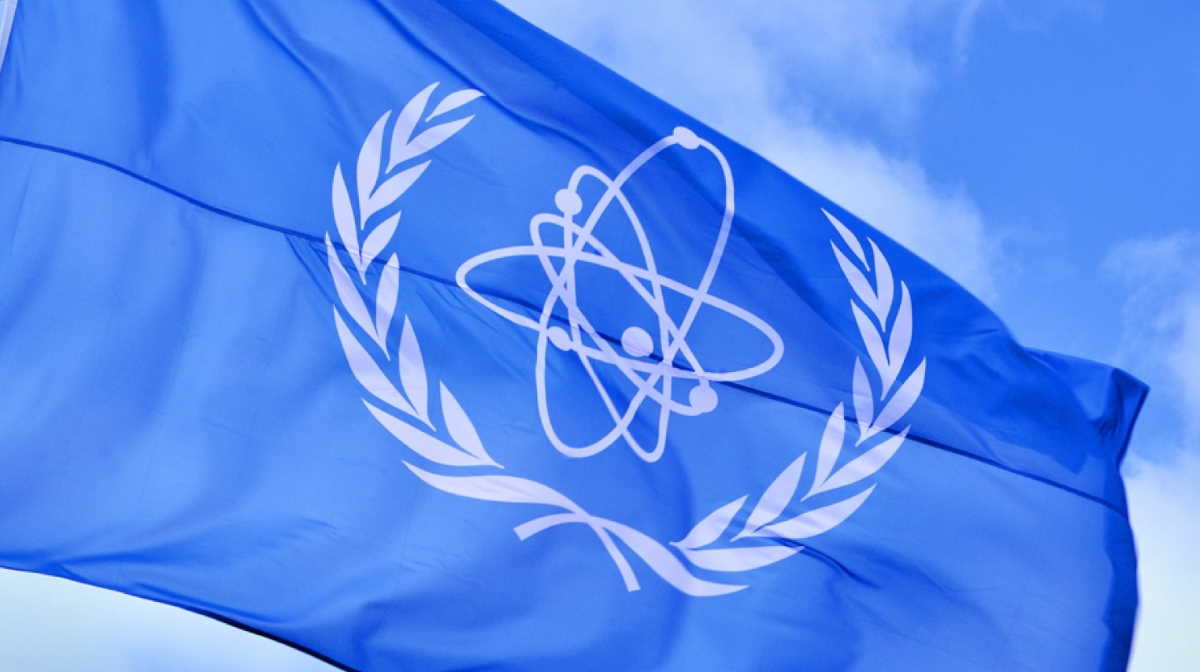 Isotopes   International Atomic Energy Agency
Seeking to help identify the possible origin of the radioisotopes, the IAEA on Saturday contacted counterparts in Europe and requested information on whether they were detected in their countries, and if any event there may have been associated with the atmospheric release.

“The levels reported to the IAEA are very low and pose no risk to human health and the environment,” said IAEA Director General Rafael Mariano Grossi. “I expect more Member States to provide relevant information and data to us, and we will continue to inform the public.” The IAEA will continue its efforts to analyse collected information in order to identify the possible origin and location of the release. ■

Fisheries and tourism among most promising sectors for small island states, says ESCAP