Hundreds of thousands evacuated ahead of Bangladesh cyclone Bulbul 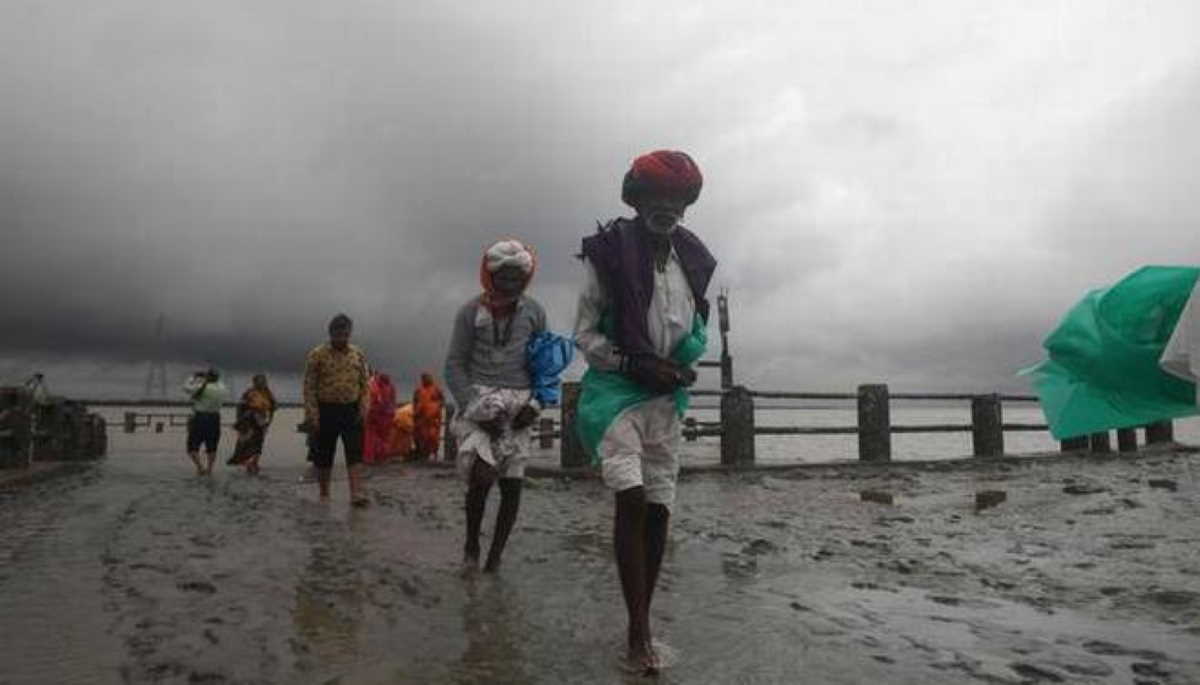 More than 300,000 people had moved to safer places and up to 1.8 million were expected to be evacuated by Saturday evening, said Enamur Rahman, Bangladesh's junior disaster management minister.

The cyclone was moving over the Bay of Bengal and was initially expected to hit the country's coast at around midnight. More than 5,000 shelters had been prepared. ■