Christian Fernsby ▼ | June 21, 2019
A massive fireball lit up the night sky in South Philadelphia early Friday in what was apparently an explosion at a local gas refinery. 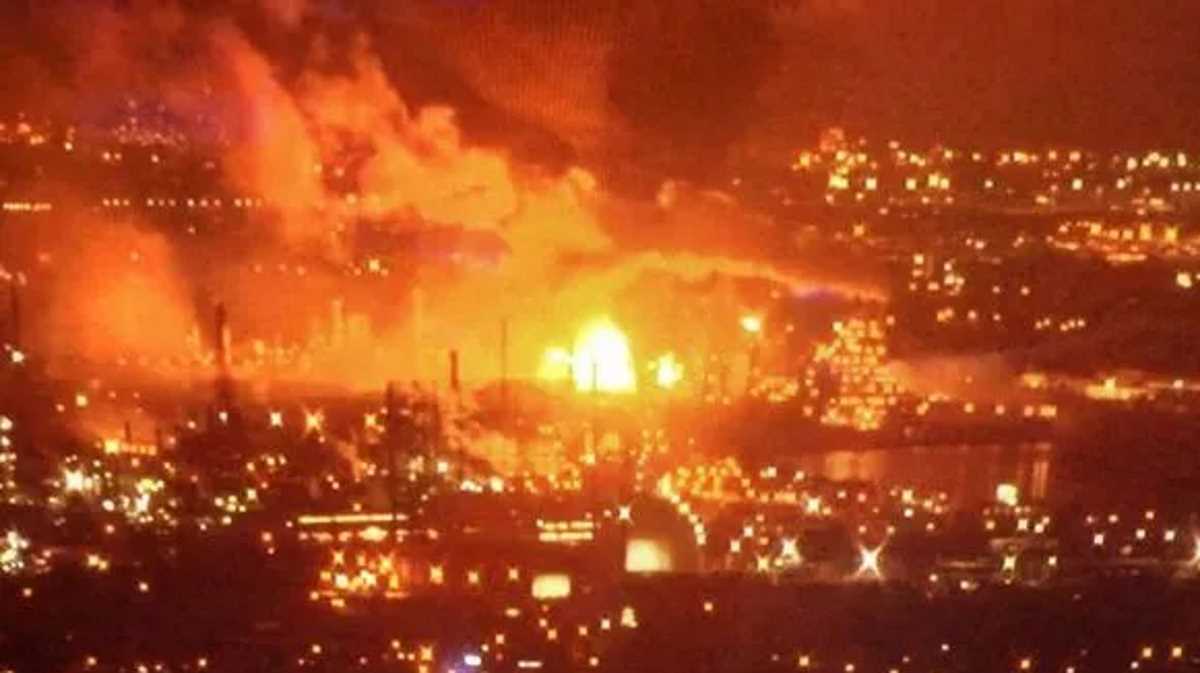 America   A massive fireball lit up the night sky
Early reports gave the location as 31st Street and Passyunk Avenue, not far from the city’s sports complex.

Officials in Philadelphia confirmed that the early morning fire started at the 150-year-old Philadelphia Energy Solutions Refining Complex, but could not offer further details.

Reports of the fire began spreading on social media shortly after 4 a.m. Friday.

KYW-TV reported that the refinery has its own fire brigade. No injuries have been disclosed at this time. The cause of the fire was still unclear. ■