Christian Fernsby ▼ | May 23, 2020
Moscow Police said that the man, who barricaded himself inside an Alfa Bank branch on Zemlyanoy Val, has been detained. 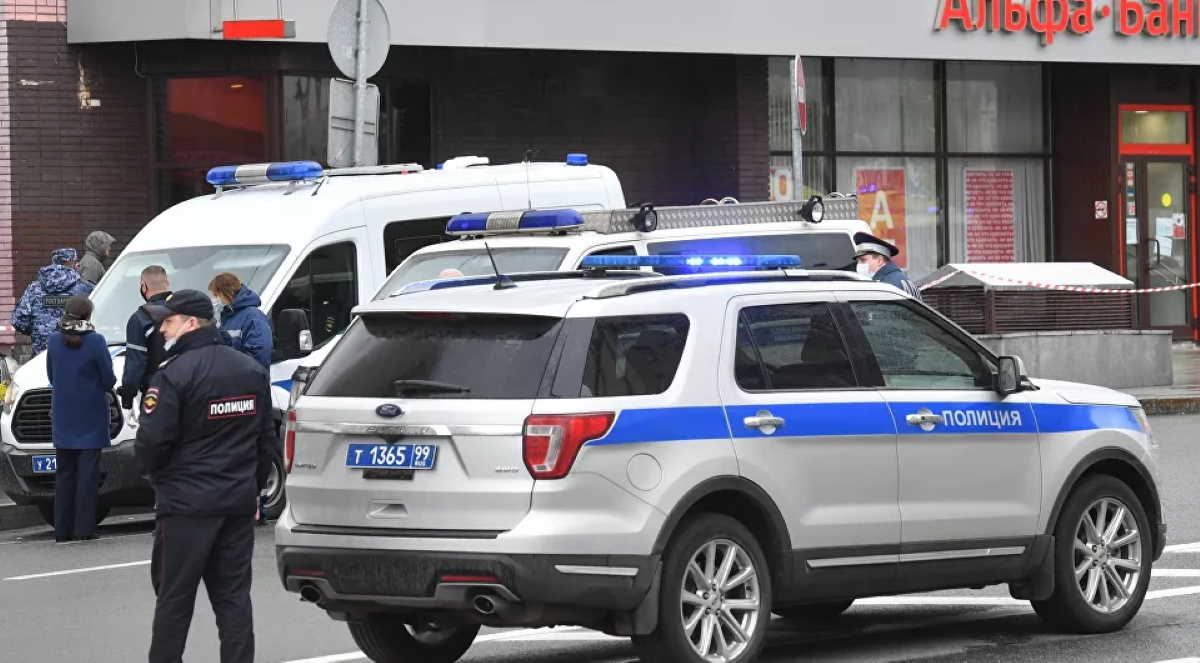 Zemlyanoy Val   Alfa Bank Alfa Bank
No one was hurt during the incident, a bank representative said. Per official data provided by Moscow's authorities, six people were being held hostage by the criminal. It's currently unclear what drove the perpetrator to take hostages.

Moscow Police said in a statement that the perpetrator had a food delivery service courier bag when he entered the bank, claiming a bomb was inside.

Media reports alleged the bag belonged to the Delivery Club service, but the company says it has no information confirming that one of its employees took hostages at an Alfa Bank.

A Delivery Club spokesperson said law enforcement has made no requests regarding its employees in light of the incident at the Alfa Bank.

The bank representative said the alleged hostage-taker made no distinct demands. ■