Christian Fernsby ▼ | June 27, 2019
A flight from Perpignan to Paris has had to make an emergency landing in Toulouse. 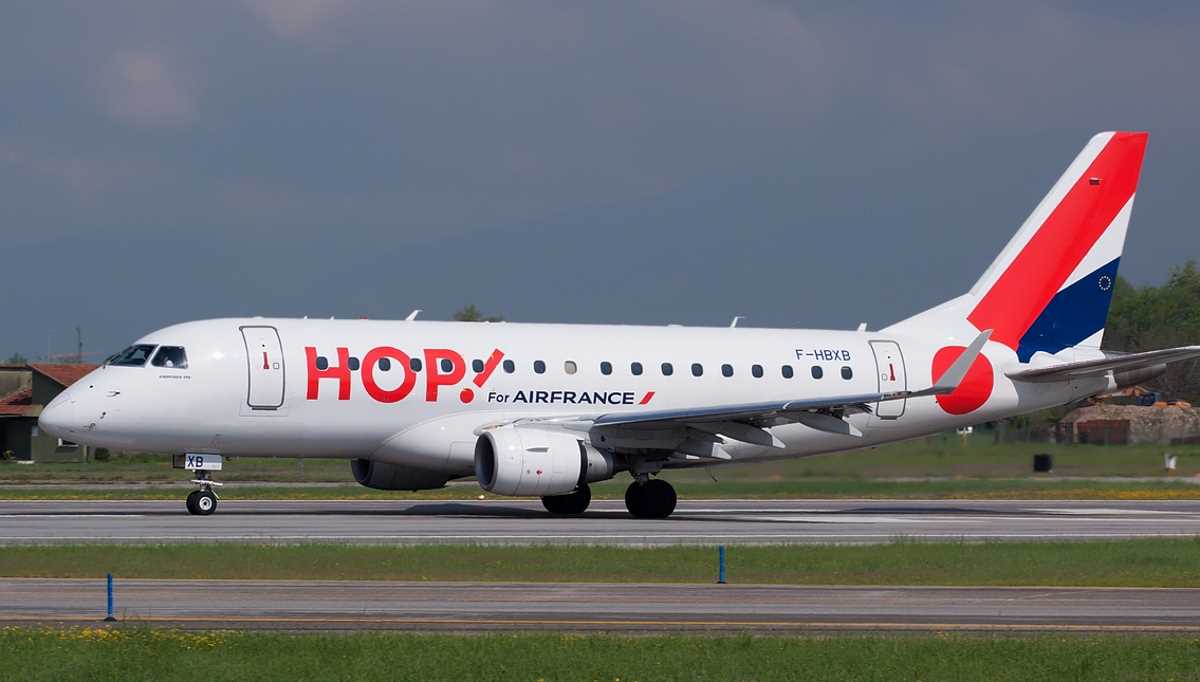 World   Hop, subsidiary of Air France
The incident was reportedly due to black smoke coming from the cockpit.

A few minutes after takeoff, the captain announced to the passengers of flight AF 7465 of the company Hop, subsidiary of Air France, that there was smoke in the cockpit.

The plane descended quickly before landing in Toulouse around 11:45.

Air France later confirmed that the crew decided to divert to Toulouse airport following the appearance of a smoke on board in accordance with procedures. ■

Cuba must have its own view of internet, says Maria Esther Alfonso