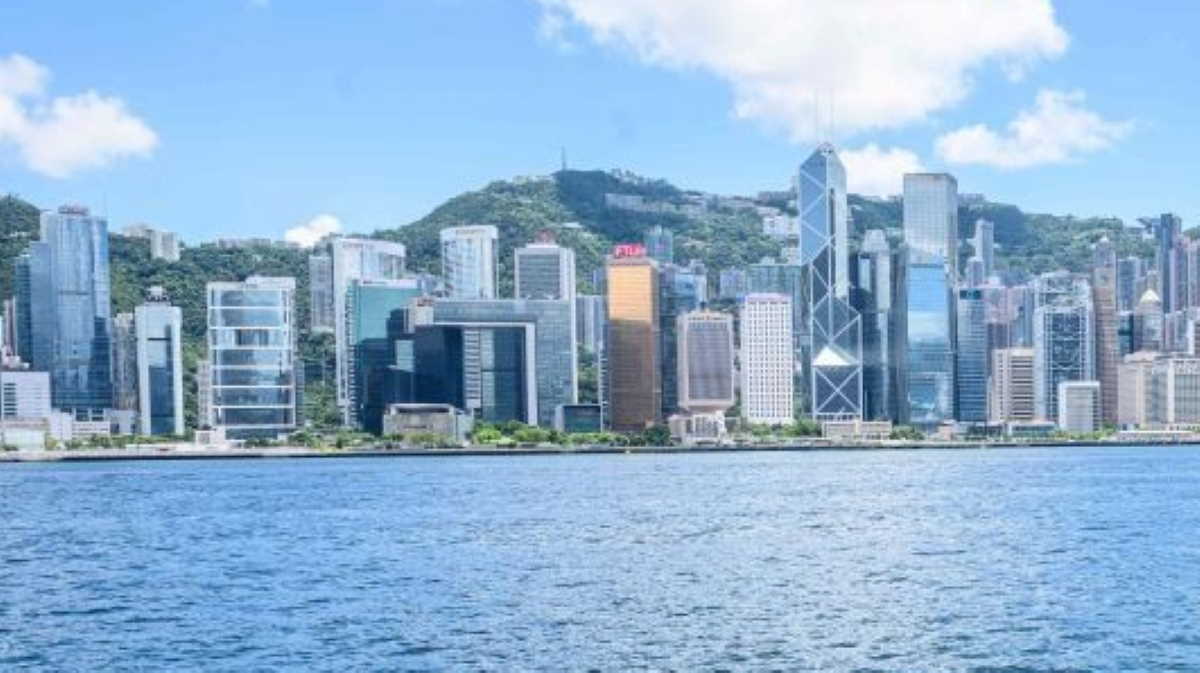 Consignment   Hong Kong
Customs officers inspected an air parcel that had arrived in Hong Kong from Malaysia, declared as carrying protein isolate, at HKIA on June 29 and found the batch of suspected heroin concealed inside ten plastic bottles.

After follow up investigation, Customs officer August 7 arrested a man suspected to be in connection with the case in Kwai Chung.

Also, Customs officers inspected an air cargo consignment, declared as traditional pastry, arriving in Hong Kong from Malaysia at HKIA on August 6 and found the batch of suspected cocaine mingled with some pastry inside the packaging boxes.

Upon a follow up investigation, Customs officers arrested a 34 year old man suspected to be in connection with the case in Sha Tin.

The two arrested men have each been charged with one count of trafficking in a dangerous drug.

Customs will maintain close contact with Hongkong Post and the logistics industries to step up action against drug trafficking through postal parcels and express courier channels.

Under the Dangerous Drugs Ordinance, trafficking in a dangerous drug is a serious offence.

The maximum penalty upon conviction is a fine of $5 million and life imprisonment. ■