Homeless deaths up by 24 percent in 5 years in UK

Staff Writer | December 21, 2018
Almost 600 homeless people in England and Wales died in 2017, according to figures released by the Office for National Statistics (ONS). 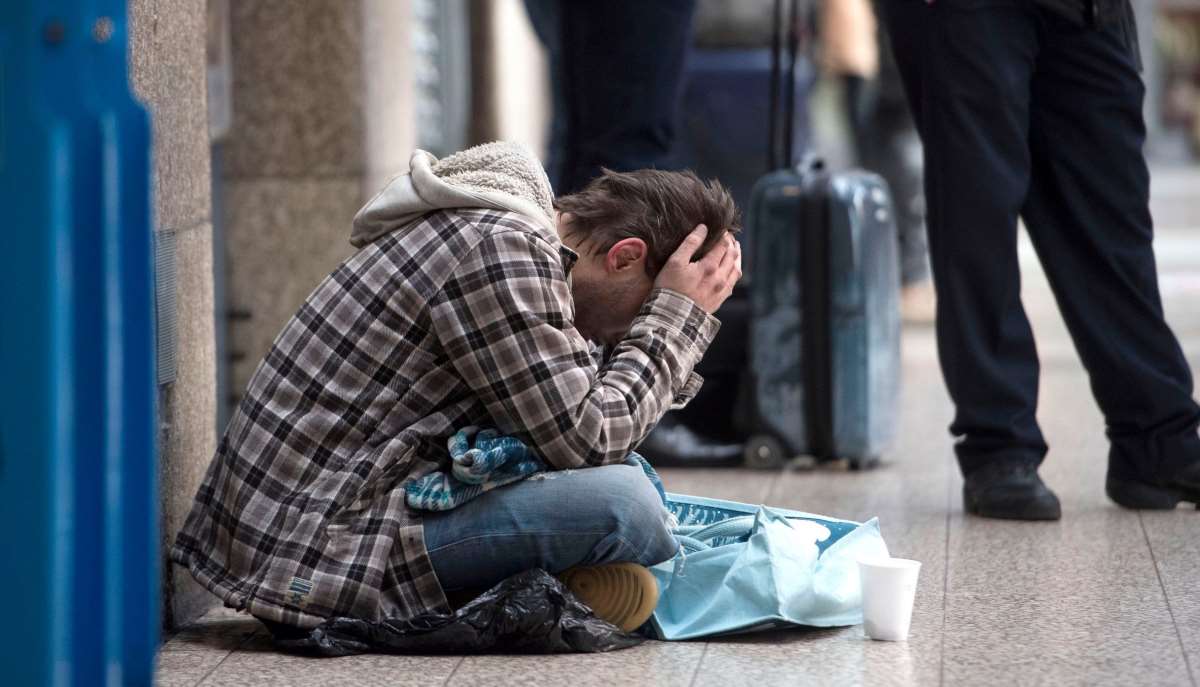 Britain   Almost 600 homeless people in England and Wales died
The deaths were up 24 percent in the last five years, with London and the north-west having the highest mortality rate, the ONS figures showed.

More than half the deaths in 2017 were blamed on drug poisoning, alcohol abuse and suicide.

Up to 24,000 people in the U.K. are expected to spend the festive season on streets, cars and tents, according to homelessness charity Crisis.

The latest figures would help the government in its “mission to end rough sleeping for good,” British Communities Secretary James Brokenshire said.

“No one is meant to spend their lives on the streets or without a home to call their own,” he said.

“Every death on our streets is too many and it is simply unacceptable to see lives cut short this way,” he added.

The average age of death was 44 for men and 42 for women, according to the ONS figures, compared with 76 for men and 81 for women among the rest of the population. ■