Historic flooding to continue for weeks in U.S.

Staff Writer | March 22, 2019
Nearly two-thirds of the lower 48 U.S. states face an elevated risk for flooding through May, with the potential for major or moderate flooding in 25 states, according to the U.S. National Oceanic and Atmospheric Administration (NOAA). 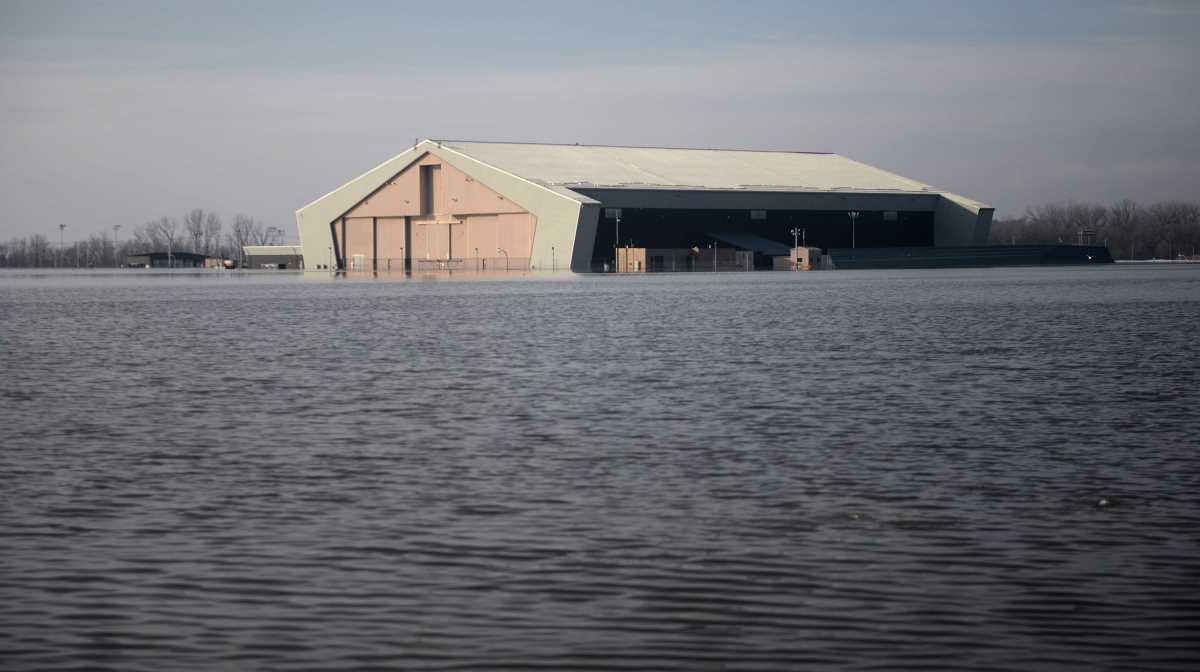 America   Portions of the United States have already experienced record flooding
The majority of the country is favored to experience above-average precipitation this spring, increasing the flood risk, said the outlook.

Portions of the United States, especially in the upper Mississippi and Missouri River basins, have already experienced record flooding this year.

The flooding has damaged hundreds of homes in states of Nebraska, Iowa and Missouri and has been blamed for at least three deaths. The flooding has also taken a heavy toll on the region's agriculture.

The NOAA attributed the early flooding to rapid snow melt combined with heavy spring rain and late season snowfall in areas where soil moisture is high, adding that ice jams are exacerbating the flooding in some areas.

The agency warned that additional spring rain and melting snow will prolong and expand flooding, especially in the central and southern United States, when excess water flows downstream through the river basins and make flood threat worse and geographically more widespread.

"This outlook will help emergency managers and community decision-makers all along the nation's major waterways prepare people and businesses for the flood threat," said Neil Jacobs, NOAA's acting administrator.

Record winter precipitation across a large swath of the United States has set the stage for the elevated flood risk, said the NOAA outlook.

"The upper Mississippi and Red River of the North basins have received rain and snow this spring up to 200 percent above normal," it said.

"The extensive flooding we've seen in the past two weeks will continue through May and become more dire and may be exacerbated in the coming weeks as the water flows downstream," said Ed Clark, director of NOAA's National Water Center in Tuscaloosa, Alabama.

"This is shaping up to be a potentially unprecedented flood season, with more than 200 million people at risk for flooding in their communities," Clark added.

Governor Mike Parson on Thursday declared a state of emergency in Missouri in response to worsening conditions along the Missouri and Mississippi River systems as a result of release from upstream reservoirs, snow melt and excessive rainfall.

More rain expected in Peru, death toll rises amid worst flooding in decades
Rain storms to hit from India to Germany to Ohio
Over 16 million people impacted by monsoon flooding in Asia

Distressed rescue ship Ocean Viking with 180 refugees given OK to dock in Italy
Djibouti ramps up efforts to get sailors stranded by coronavirus off ships
Italy could transfer migrants from Ocean Viking rescue ship on Monday
4 killed, 108 wounded in fireworks factory blast in Turkey