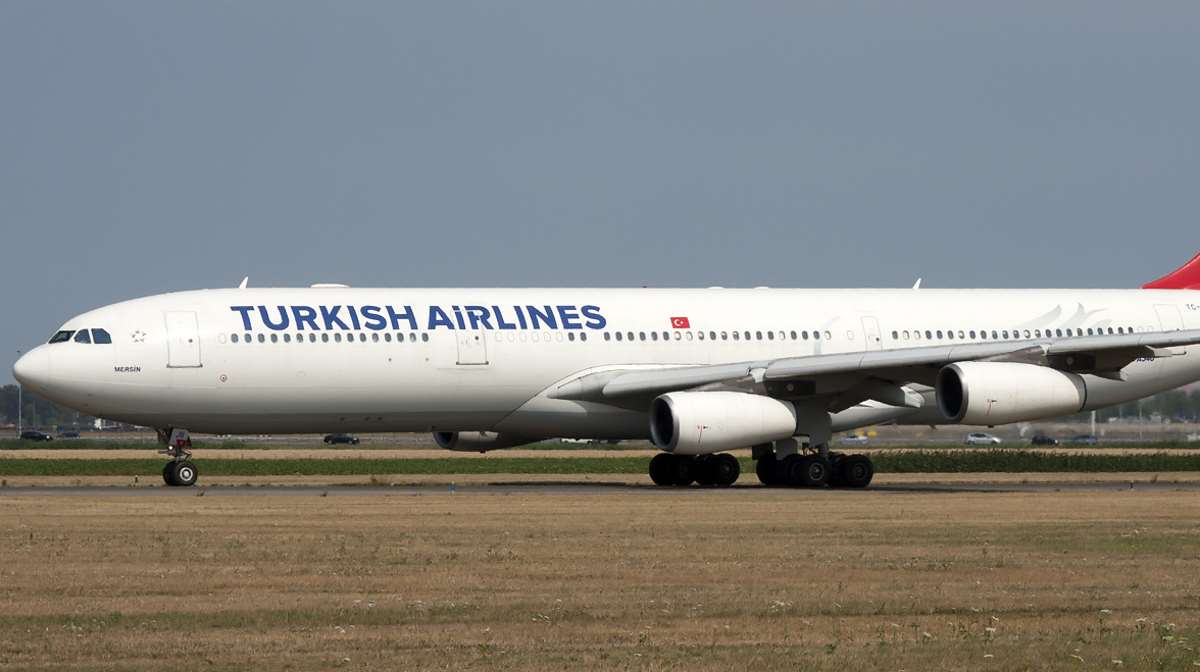 The heavy snow across the Thrace region is also disturbing daily lives, forcing the schools to close and disrupting highway transportation. ■

Heavy snow disrupts traffic in China
2,000 passengers stranded at airport in Japan due to heavy snow
'Beast from the East' to unleash dangerous snow and cold on UK this week

Nearly half of CFOs in Canada don't have a succession plan