Christian Fernsby ▼ | August 9, 2019
Almost 400 people more died in the Netherlands during Europe’s recent record-breaking heatwave than in a regular summer week, according to a report. 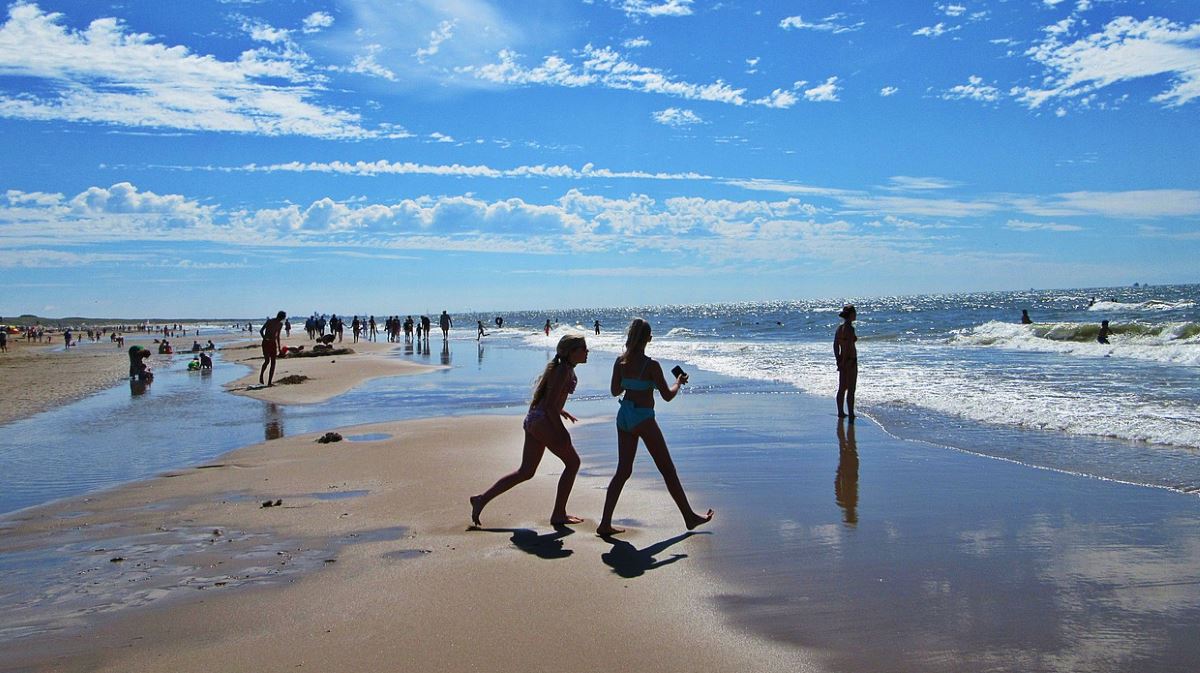 Europe   The Netherlands heatwave
In total, 2,964 people died in the Netherlands during the week that started on July 22, which was around 15% more than during an average week in the summertime, Dutch national statistics agency CBS said on Friday.

Temperature records tumbled across Europe during late July’s heatwave, and for the first time since records began topped 40 degrees Celsius (104 Fahrenheit) in the Netherlands on July 25.

The death toll in the Netherlands during that week was comparable to the rate during two heatwaves in 2006, which were among the longest ever in the country, the researchers said.

About 300 of the additional fatalities were among people aged 80 years and older.

Most of the deaths occurred in the east of the Netherlands, where temperatures were higher and the heatwave lasted longer than in other parts of the country.

The Netherlands has a total population of around 17 million. ■