Christian Fernsby ▼ | December 11, 2019
Haiti's social and political organizations are requesting that the United Nations compensate the victims of cholera, which since 2010 has officially claimed some 10,000 lives. 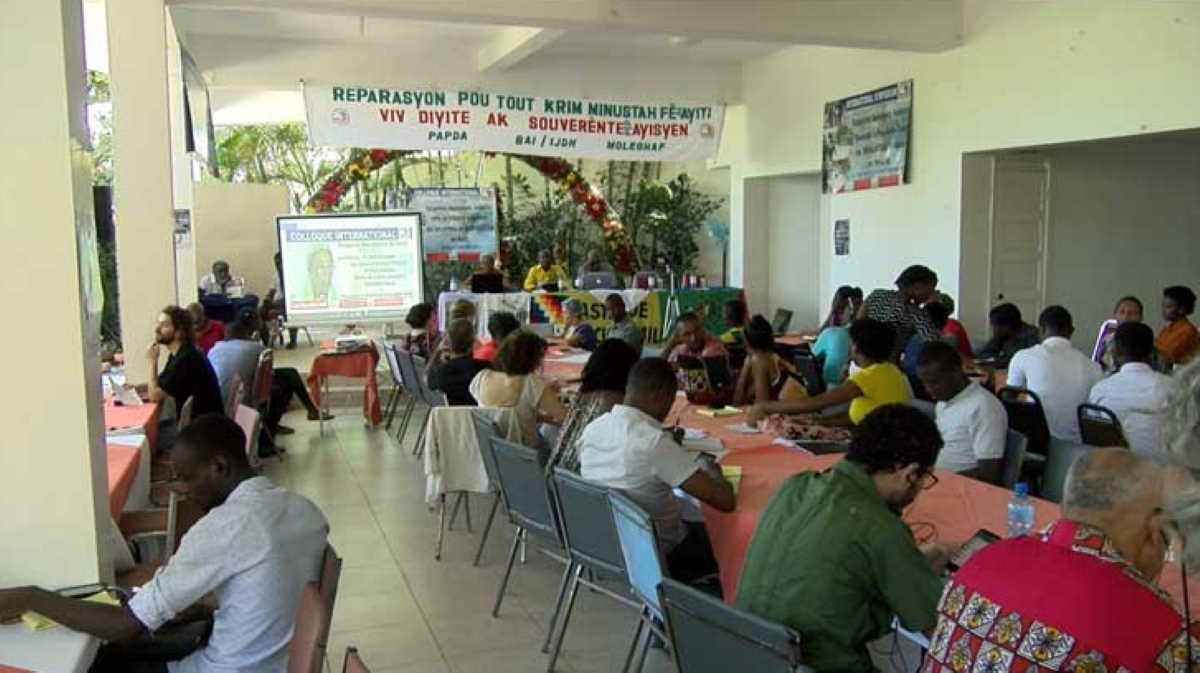 Americas and the world   Haiti conference
In June 2004, about 10,000 soldiers of the United Nations Stabilization Mission in Haiti (MINUSTAH) arrived in the country amid social unrest in protest against then-president Jean Bertrand Aristide. The peacekeeping forces left the country 13 years later, in 2017.

The introduction of cholera, responsibility for which the UN recognized only six years later, and the scandals of rapes, excessive use of force, abandoned children and increased rates of violence, tarnished the work of the UN in Haiti.

Chalmers, executive director of the Haitian Platform to Advocate Alternative Development insists that cholera negatively impacted the national economy, and further deteriorated the country's image internationally as 'in 2012, Haiti was the country with the most cholera cases in the world.'

The universalization of access to drinking water is a basic element to prevent the return of cholera, and represents investment less than the amount the UN spent to keep its troops in Haiti for a year, he noted.

'The UN spent 9.7 billion dollars in Haiti, and the results are visible when one walks along the streets; not only did UN actions fail to work out, but the situation is also getting worse,' he deplored.

An international colloquium is currently taking place here, which addresses a first report on the presence of the international organization in Haiti, and sees the participation of about 100 organizations, social movements, Haitian platforms and 25 international guests. ■