Christian Fernsby ▼ | May 21, 2019
Residents of the town of High Level, in Canada's Alberta province, were ordered for evacuation as an out-of-control wildfire continued to spread due to strong winds, CBC reported. 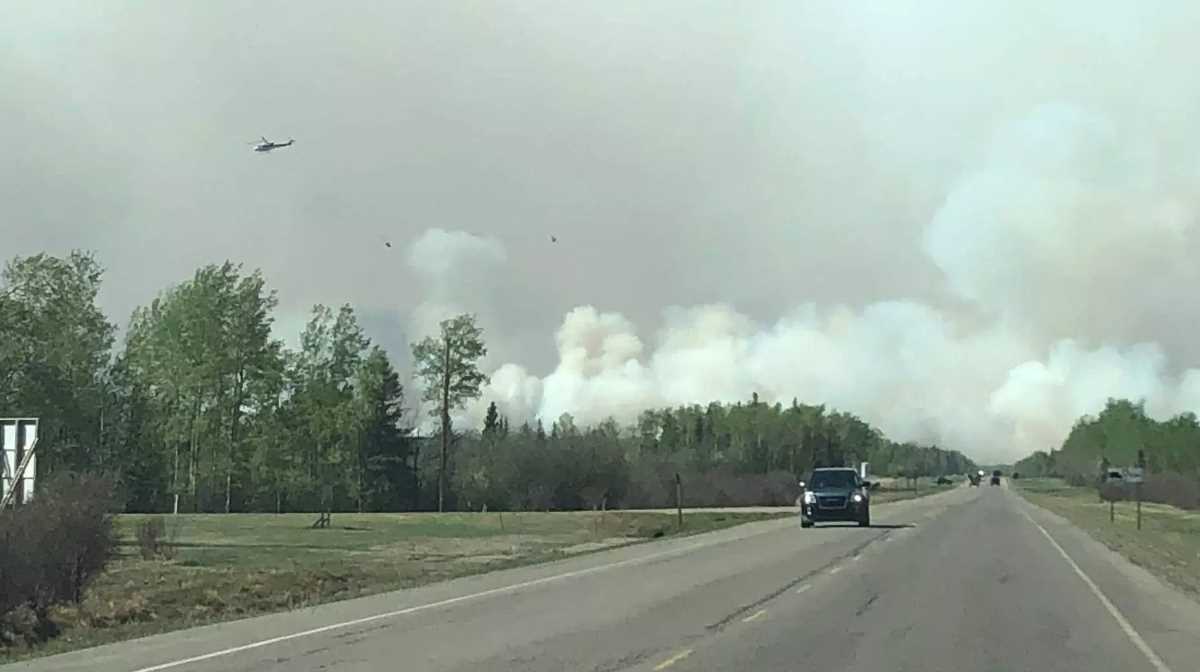 Americas   High Level fire
Electric power in the community went out around 8:45 a.m., and a state of local emergency was declared due to the wildfire at 11:15 a.m.

Fire crews set up sprinklers around homes, hospital and essential service buildings, according to the report.

Wildfire danger in much of northern Alberta was rated as extreme, with the risk rated as high to very high in the central-west parts of the province. There are seven out-of-control fires burning in the area.

On May 1, 2016, a wildfire began southwest of Fort McMurray in the province. On May 3, it swept through the community, forcing the largest wildfire evacuation in Alberta's history, with 88,000 people forced out of their homes. ■