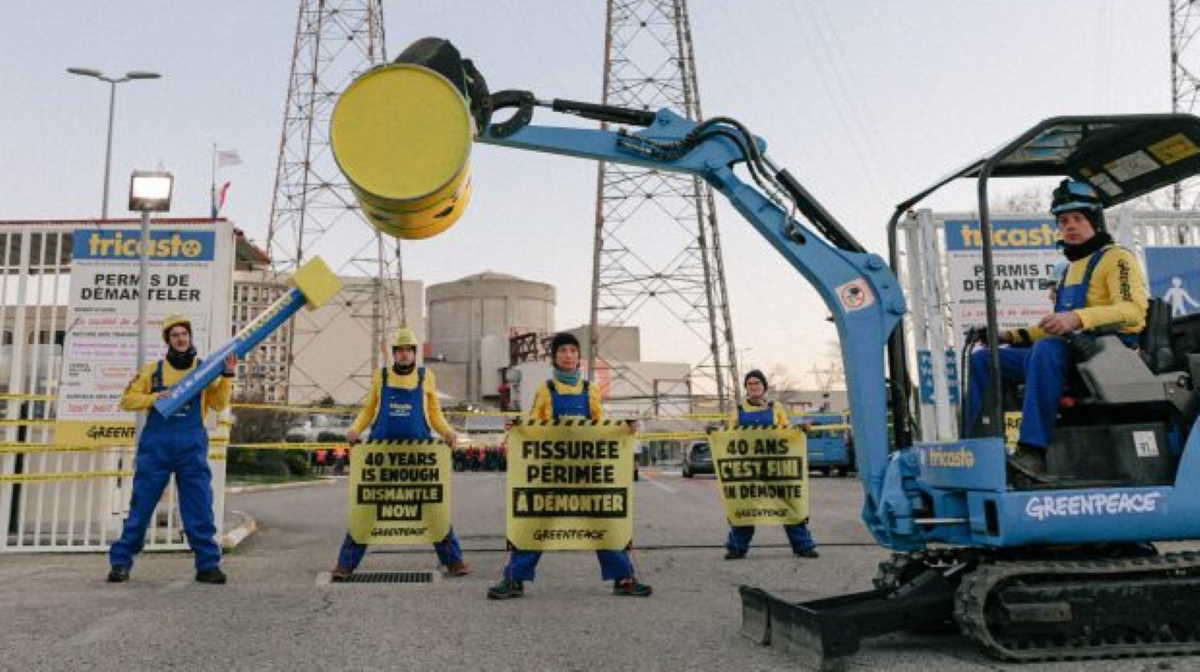 Energy in France   EDF Tricastin
The plant, situated in the Auvergne Rhône Alpes region, will exceed 40 years of activity in 2020 and activists say that there might be dangerous consequences for the territory and its inhabitants if the plant functions beyond its expiry date.

Greenpeace France energy campaign manager Alix Mazounie said: “40 years is the maximum operating time for which the French reactors have been designed and tested. Beyond 40 years, the consequences of ageing power plants are unpredictable. This year, Tricastin will exceed its expiration date: to guarantee the safety of residents, it must close as soon as possible.”

According to the NGO, the Tricastin plant has several structural and technical flaws, which render it a safety hazard. The tank in the plant’s first reactor has several cracks and is the worst shaped in the whole French nuclear fleet, said Greenpeace France. ■