Greece is bracing for a megastorm this weekend

Christian Fernsby ▼ | September 17, 2020
Greece is bracing for a megastorm this weekend. 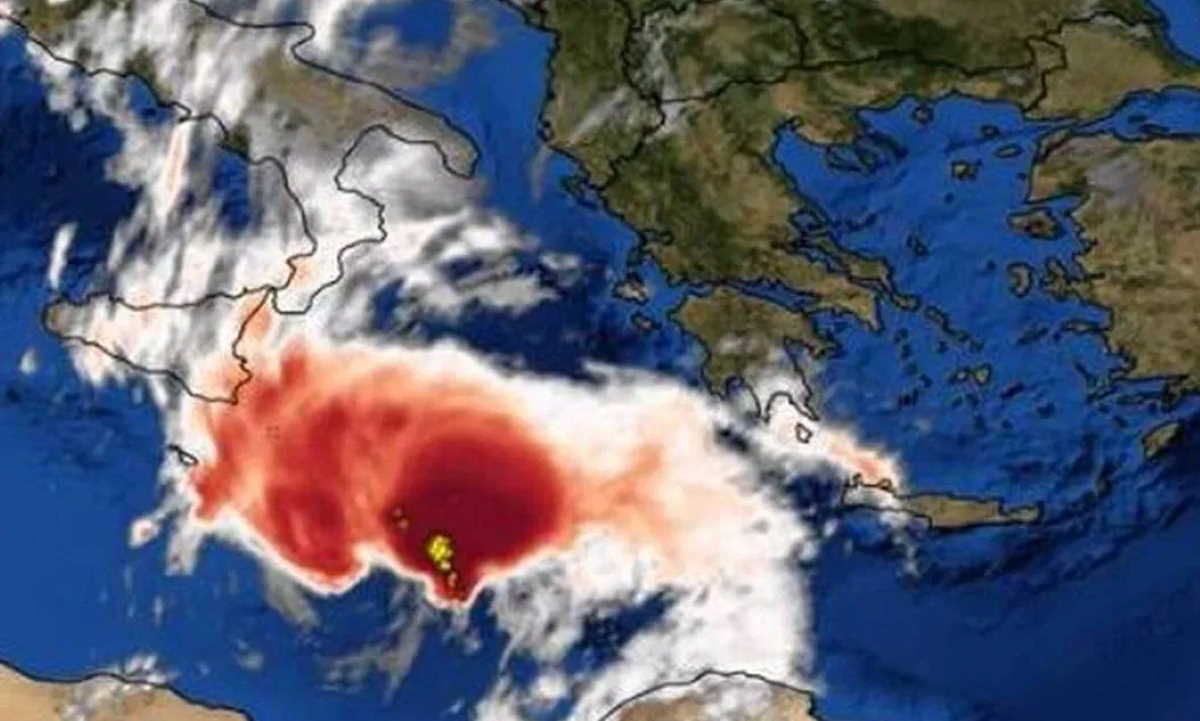 Storm   Ianos
The storm called a Mediterranean Cyclone or Medicaine is a rare occurrence in the Eastern Mediterranean and although never as powerful as even a category one hurricane, the storms pose a huge hazard because of life threatening torrential rains and flash floods.

Greek meteorologists have not yet classified the approaching storm as a Medicaine, but unseasonably heavy rains and high winds are definitely in the forecast.

Greek scientists have named the storm Ianos and predict it will hit Greece around September 17 or 18 at its current speed. Estimates suggest the harsh weather will appear first in the southern Ionian islands on Thursday, September 17.

By Friday heavy winds and rain are expected to hit Peloponnesos and Central Greece, including Attica and the region around Athens and into Evia.

By Saturday the storm is expected to hit the Cyclades islands, extending as far south as Crete, according to models. ■