Christian Fernsby ▼ | November 26, 2019
An engine issue forced a Lucknow-bound Goair flight from the city, carrying 178 passengers, to make an emergency landing shortly after the takeoff. 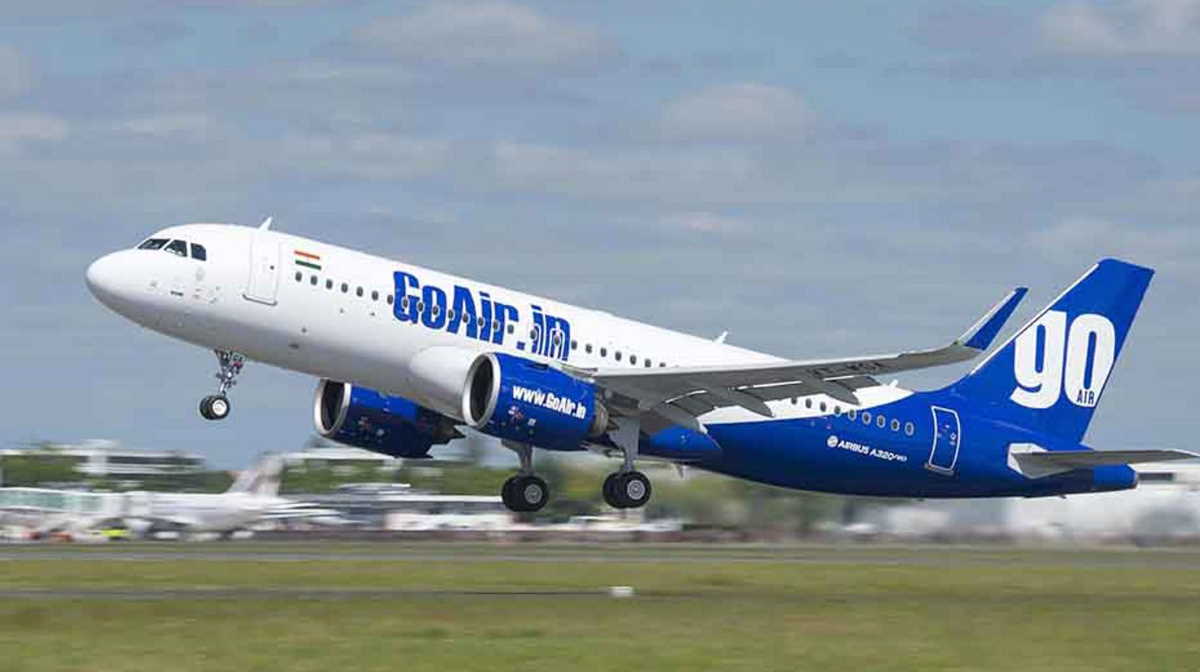 "Full emergency was declared at 7.57 pm for Lucknow- bound Goair flight which sought a mid-air turn back from the Mumbai ATC due to some technical failures in one of the engines," the official said.

The A320 aircraft landed safely and the emergency was later withdrawn, the official added.

GoAir said in a statement that its flight G8 2610 from Mumbai to Lucknow did a "precautionary" air turn back shortly after takeoff owing to a technical glitch in one of its CFM engines.

The aircraft landed safely with 178 passengers and four crew onboard at Mumbai, it added.

The aircraft will be put back into service following an inspection and rectification by the Goair engineering team, and the airline regrets any inconvenience caused to its passengers, it said. ■