Germany environmentalists against sending 600 tons of nuclear waste to Russia

Christian Fernsby ▼ | July 11, 2020
A train with uranium tailings, byproducts of the enrichment process used to make fuel for nuclear power plants, was sent to Russia from a uranium enrichment plant in the German city of Gronau, reports MBH Media news outlet. 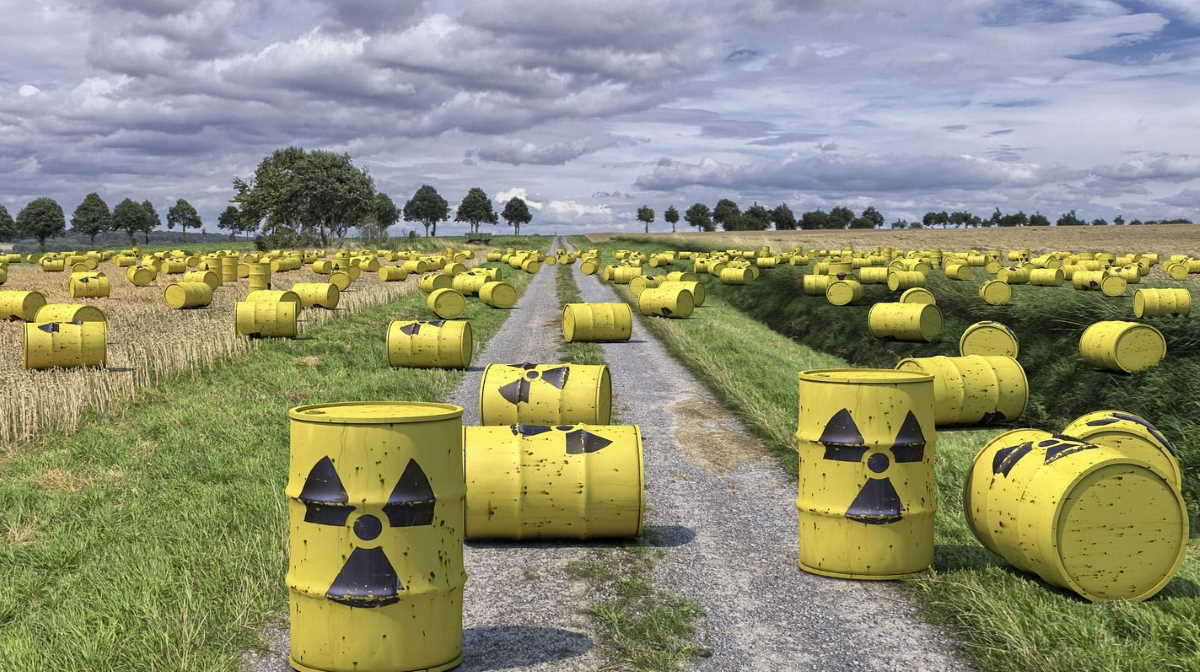 Environmentalists   Germany nuclear waste
The 12 car train will deliver about 600 tons of nuclear waste from Germany to the port of Amsterdam, after which the cargo will be shipped to St. Petersburg.

German environmentalists are against the export of nuclear waste to Russia and other countries.

Protest actions will be held along the cargo’s transport route in Munster, Ochtrup and Gronau.

According to Russian organization Ecodefense, the cargo will be further transported by train to the city of Novouralsk in the Sverdlovsk region.

Since the beginning of 2020, more than 3,500 tons of uranium tailings have been imported to Russia. ■