Christian Fernsby ▼ | June 13, 2020
Thousands of tourists from Germany will be able to travel to Spain’s Balearic Islands from Monday, according to an official decree published on Friday. 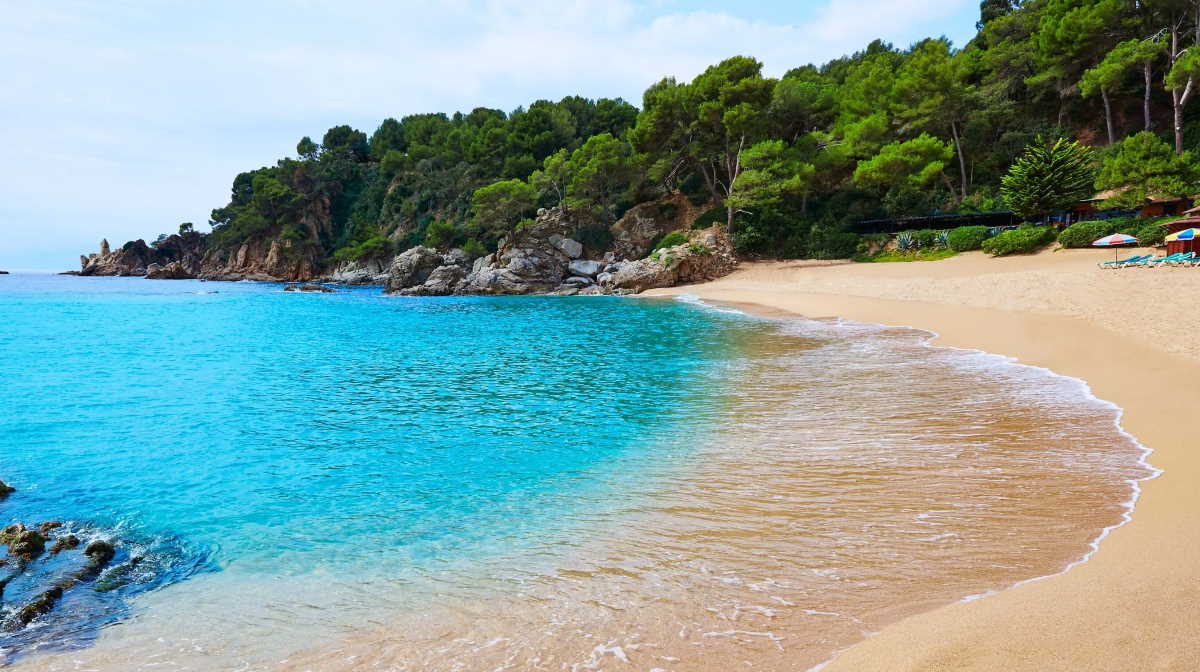 Spanish islands   Spain beach
As part of a pilot program, 47 airplanes from the cities of Frankfurt, Hamburg, Dusseldorf, Stuttgart and Hanover have been authorized to land in Palma de Mallorca, Ibiza and Menorca in the coming weeks, despite the country’s current travel restrictions.

An estimated 10,900 tourists will arrive this month.

According to the rules, the tourists will have to stay for at least five nights. Airlines will also have to collect public health data from the visitors so they can be tracked in case of an outbreak.

These tourists will be exempt from Spain’s mandatory 14-day quarantine and will not have to undergo a coronairus test before flying.

“The goal of this pilot project is to check the model of lifting border restrictions and to recover free circulation,” said the Spanish Health Ministry in a press release.

Although the European Commission strongly recommends reopening all internal borders on June 15, Spanish authorities have said borders will not open generally until July 1.

Until then, all arrivals to Spain, with the exception of these approved tourists and some trans-border workers, will have to quarantine for 14 days.

Within Spain, residents are still prohibited from traveling outside of their particular region. The German tourists will likewise be limited to the Balearic Islands.

They will also have to comply with Spain’s hygiene measures, which include mandatory masks in circumstances where physical distance between people cannot be guaranteed.

Still, the program has provoked criticism.

“It’s ironic that I can’t drive an hour and a half to visit my mom (which I believe is logical at the moment), but 11,000 Germans can go to the Balearic Islands while we’re still in a state of emergency,” tweeted Julen Bollain, a Spanish economist, on Friday.

At the same time, tourism is the economic lifeblood of Spain’s famous Balearic Islands. The sector makes up around 35% of the region’s economy and Germans are responsible for around 30% of total spending.

Germany was also chosen for the pilot project due to its local coronavirus situation.

Francina Armengol, president of the Balearic Islands, said in a press conference on Tuesday that “Germany’s epidemiological data is similar to ours.”

At the time, Germany had 6.8 COVID-19 cases per every 100,000 inhabitants and the Balearic Islands had just over five.

“We can lead the pilot program because our health situation is under control,” said Armengol. ■

Petrobras says it will not hire oil tankers that visited Venezuela