Christian Fernsby ▼ | April 14, 2020
A high-speed attack submarine Egypt has bought from Germany started sailing to Egypt on Tuesday to join the Egyptian navy, Egypt’s military spokesperson said in a statement. 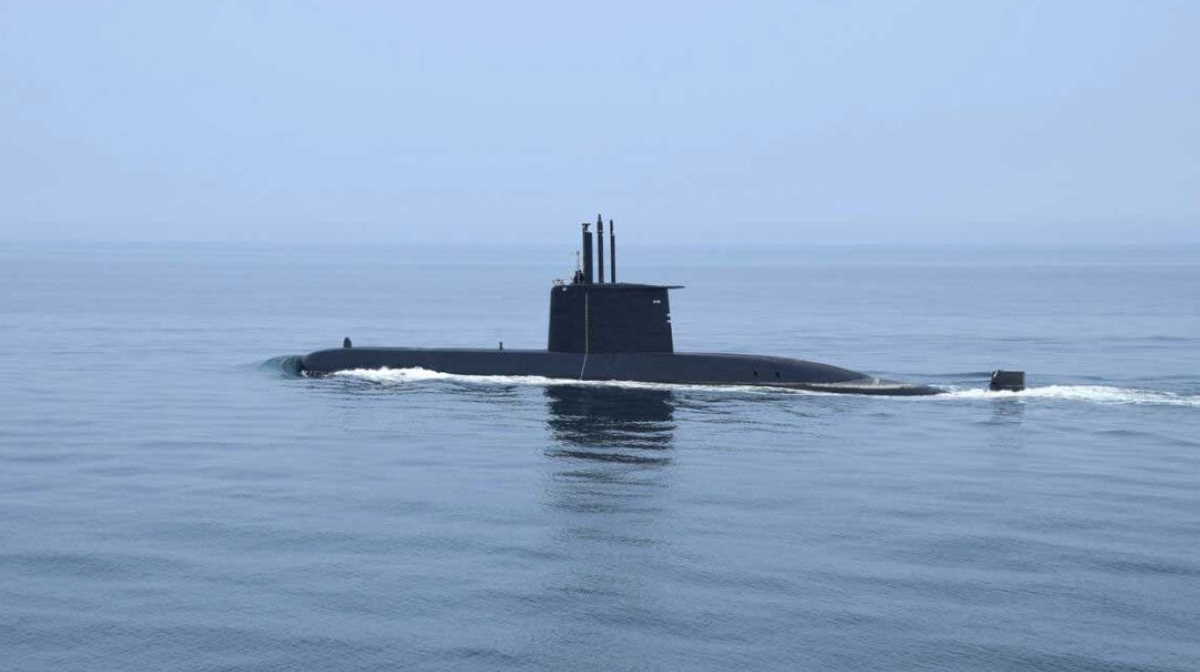 The new S-43 submarine is characterised by a sailing range of up to 20,000 km and a high sailing speed, as well as the ability to launch torpedoes and surface missiles, spokesperson Colonel Tamer El-Refaie said.

The S-43 submarine is equipped with the latest combat, navigation, communications and electronic warfare systems, enabling it to “secure the Egyptian regional and economic waters and enhance national security,” the statement said.

The submarine will conduct a number of joint naval exercises with naval forces from a number of countries during its journey to Egypt, the statement added. ■

Nigeria’s economy to rebound 2.4 percent, gets €50 million from Europe