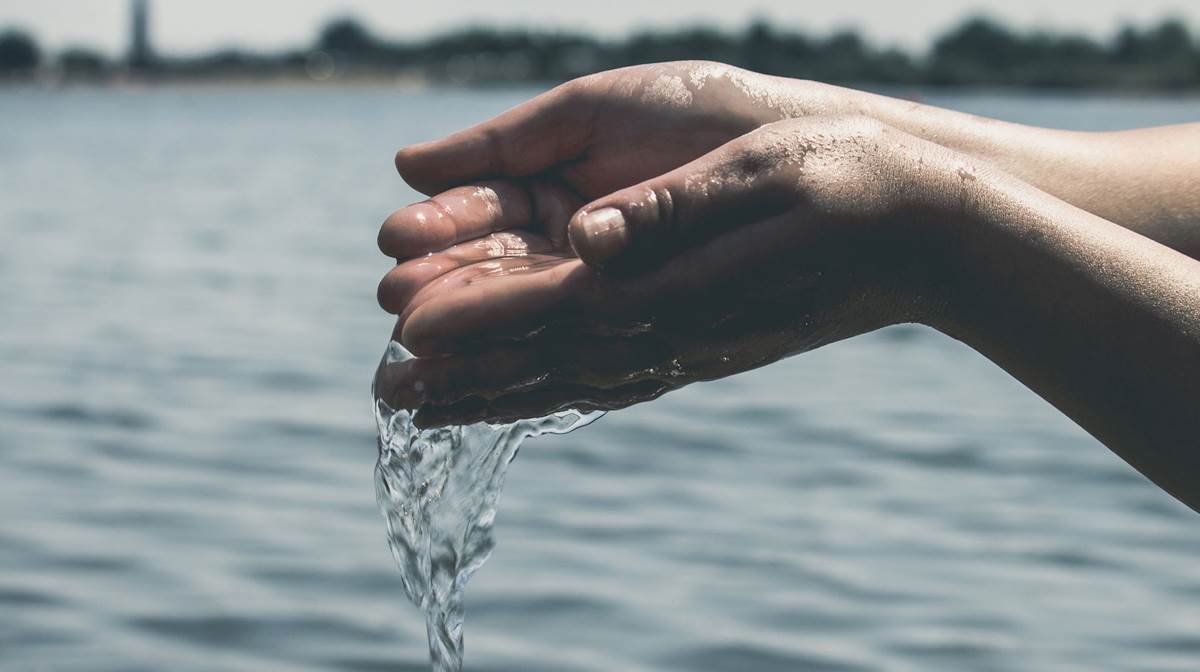 Berlin was already found guilty by the European Court of Justice (CJEU) of breaching groundwater protection legislation in the European Union (EU) as recently as June but evaded being fined.

Speaking to press on Tuesday, DUH president Sascha Mueller-Kraenner complained that the German government had shown "no political will" to improve on the poor record of the agricultural ministry in complying with EU limits for nitrate contamination.

Mueller-Kraenner argued that a national revision of fertilizer regulations passed in 2017 would not suffice to remain below the groundwater pollution thresholds of the bloc.

In its last "nitrate report" published in 2016, the German government admitted that EU limits for the nitrate contamination of groundwater were being breached in 28 percent of the agricultural areas assessed in the study.

The DUH said that it was unwilling to wait until the next scheduled report is released until 2020 and would instead use the lawsuit to press for more immediate change.

Nitrate contamination of groundwater is largely caused by the use of manure to fertilize plants in agricultural production. Although nitrate is important for crops to grow, the excessive use thereof can lead to residues in groundwater which are damaging to human health.

Mueller-Kraenner highlighted on that Germany currently has second highest levels of nitrate in its groundwater of all EU member states after Malta.

Regions in which intensive livestock farming take place were most-affected by the pollution, including Schleswig Holstein, Lower Saxony and parts of North Rhine-Westphalia and Bavaria.

Remo Klinger, the attorney representing DUH in the case, said that a first verdict was likely to be reached by the Berlin-Brandenburg Higher Regional Court in the second half of 2019.

The DUH has announced that it may file further lawsuits on a regional and municipal level in a bid to pressure policymakers to support more sustainable forms of agriculture.

While Berlin did not suffer any financial repercussions when it was sued before the CJEU back in June, it could face renewed prosecution and potential fines if the Commission decides that domestic regulations continue to fall short of EU standards.

Following an EU directive which was first passed in 1991, governments of the bloc's member states are obliged to provide Brussels with regular data on national water quality. ■

Lack of women in executive ranks of top UK firms