Christian Fernsby ▼ | August 2, 2019
Germany's customs service said Friday it had seized a 4.5 tonne cocaine shipment, the country's largest ever, with an estimated street value of one billion euros ($1.1 billion). 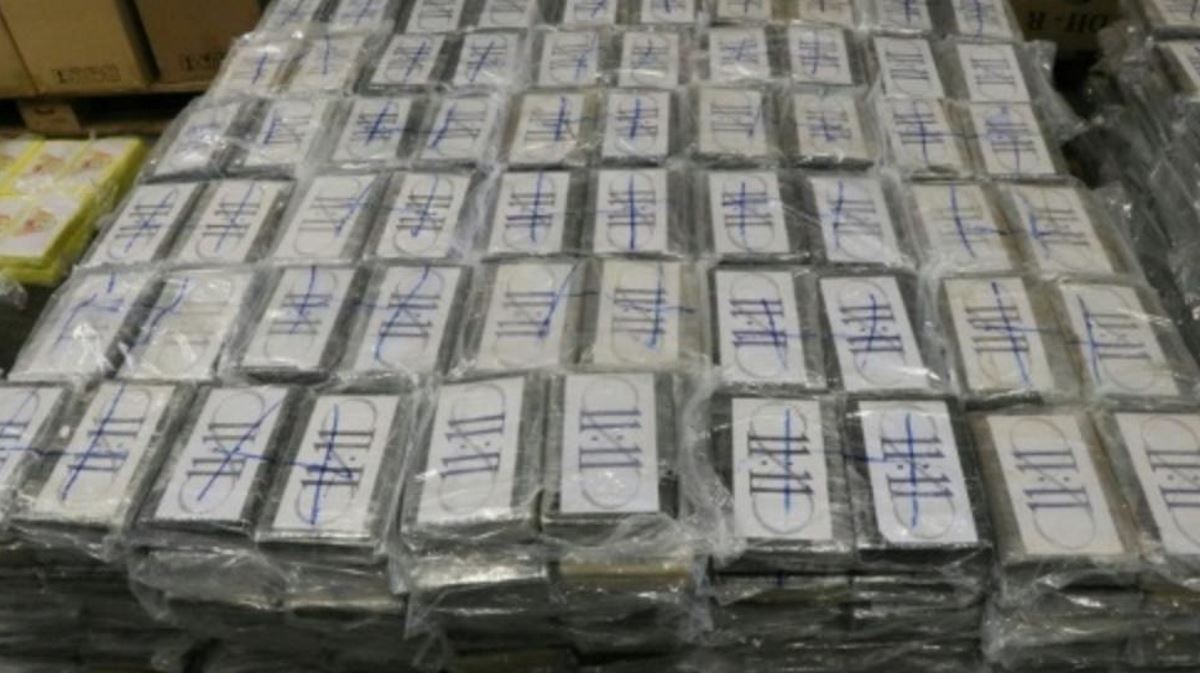 When customs agents opened the container, which according to the manifesto was loaded with soybeans, they found more than 200 sports bags packed with over 4,200 packages of compressed cocaine.

"This enormous quantity represents the largest single seizure of cocaine in Germany," said the customs service in a statement.

"Assuming that this probably very pure cocaine can be diluted to triple the amount for street sale, the 4.5 tonnes have a street value of approximately one billion euros." ■