Christian Fernsby ▼ | March 8, 2020
According to InterPressNews four Georgian sailors, captured by pirates in Africa on February 20, has been released and will return home in the coming days. 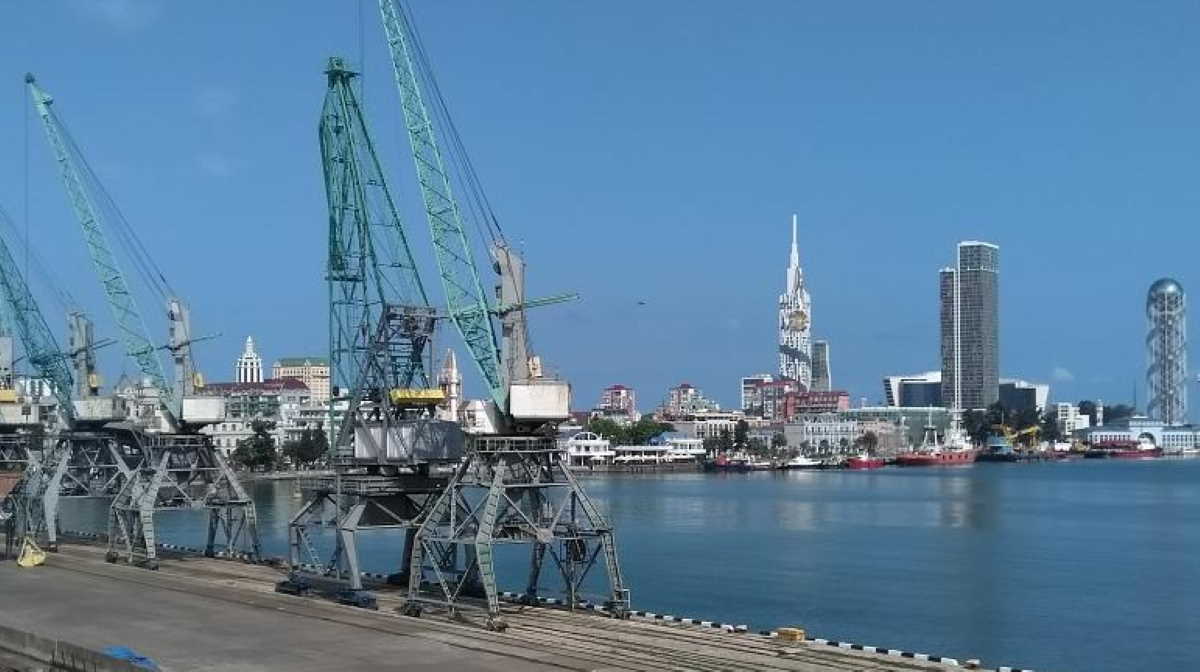 Sea Georgia   Georgia port
As InterPressNews was told by the Georgian Maritime Transport Agency, the Agency, along with the Foreign Ministry, has been involved in the process since the kidnapping of the sailors.

“Due to the confidentiality reasons and the interests of the sailors' personal safety, we refrain from disclosing details, but we would like to note that all parties acted in a coordinated and highly professional manner, which gave the result in a very short period of time.

The efforts of the shipbuilding company are worthy of special mention, which has done everything to safely release of the sailors.

We thank the family members of the abducted sailors who have shown exemplary peace in this difficult situation and contributed to the successful completion of the process,” the Maritime Transport Agency said, InterPressNews reports. ■