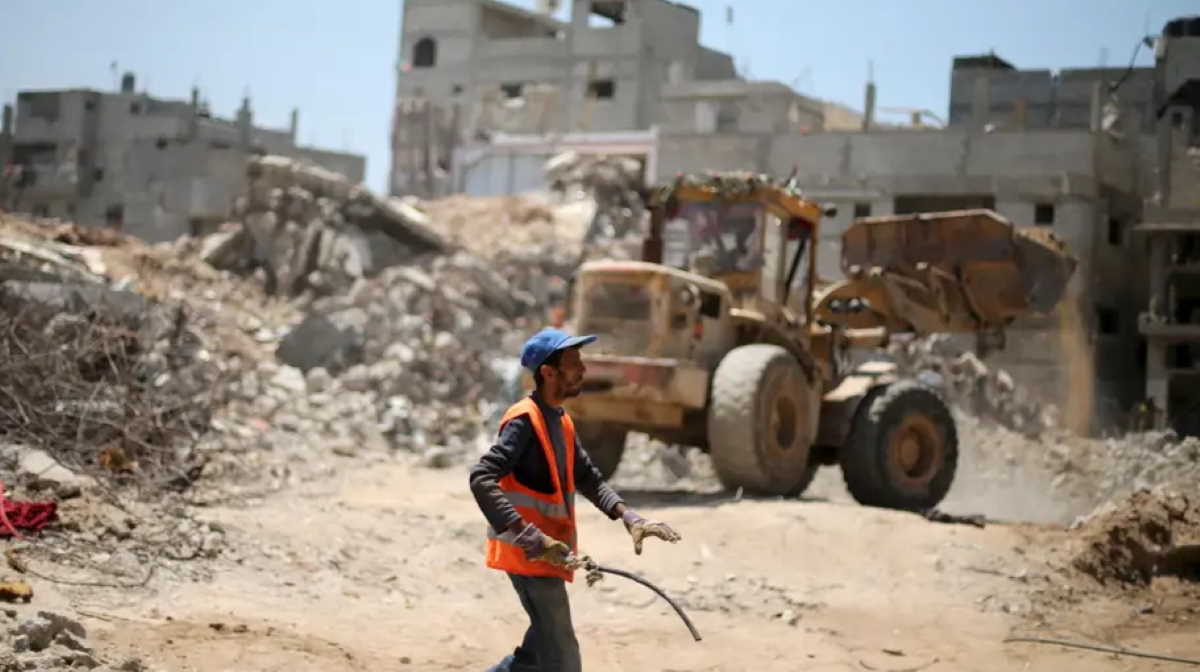 People in the Middle East   Palestinians in the Gaza Strip
This is in addition to the urgent need for tens of thousands of dilapidated homes to be renovated to meet basic housing standards.

Sarhan made his comments at a press conference in Gaza. He pointed out that the territory needs 14,000 new housing units each year in order to keep pace with the natural rise in the population.

The statistics, he revealed, were produced after a joint survey by his ministry and the Ministry of Social Affairs during the second half of 2019. At least 7,000 housing units need to be completely rebuilt, the official added, because they are in such bad condition.

In closing, the Deputy Minister said that 3,000 families have been referred to the UN Office for Project Services (UNOPS) to be added to its list of needy people requiring funds to renovate their homes when there are sufficient funds to do so. ■

Israel seizes humanitarian aid ship bound for Gaza
Gaza shuts main power station due to feuds between Hamas and Abbas
Médecins Sans Frontières: What happens in Gaza is not normal, it's unimaginable