Gaza cancels protests for second week in a row

Christian Fernsby ▼ | November 22, 2019
The weekly March of Return protests along the Gaza-Israel fence have been cancelled for the second week in a row, Lebanon’s Al-Akhbar newspaper. 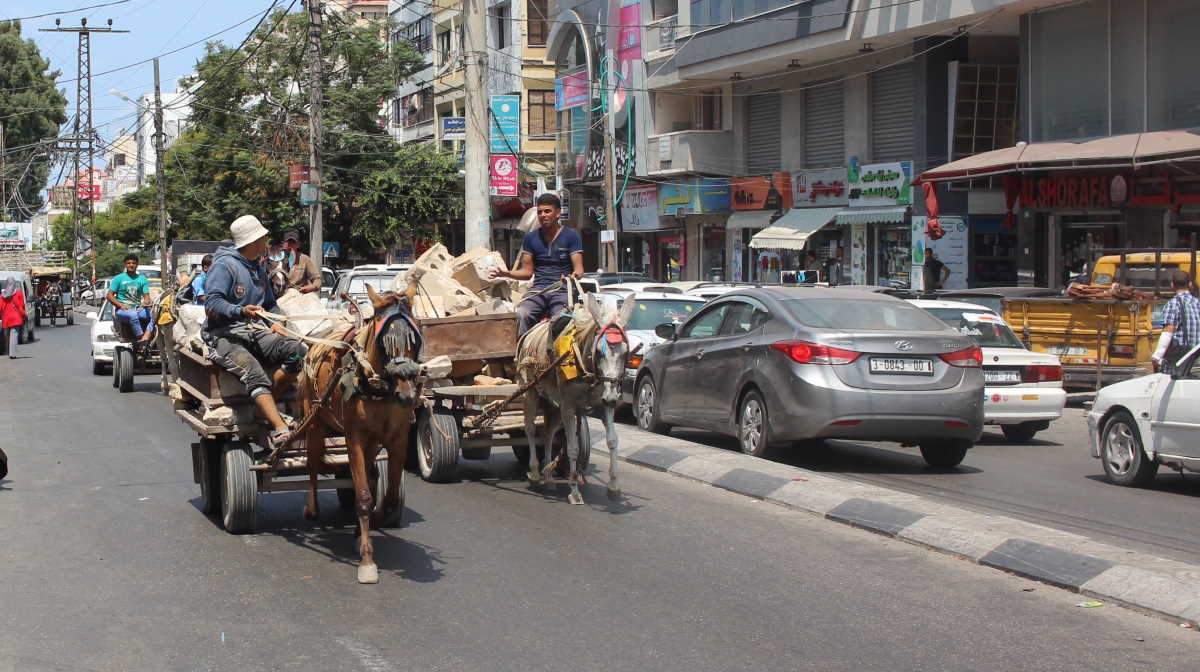 Palestine   Gaza street
According to the paper, a number of reasons promoted the Higher National Commission of the Great March of Return and Breaking the Siege to cancel the weekly protests including not granting Israeli Prime Minister Benjamin Netanyahu the opportunity to start a new military confrontation with Gaza to save himself at a time when he has been indicted on charges of corruption.

The Palestinian body fears Netanyahu, who became the first sitting prime minister in Israel’s history to be indicted on a number of charges including bribery, fraud and breach of trust, would use the confrontation to improve his public image.

The paper said it is widely believed that “Israel will violate the terms of the ceasefire concluded in the last round” and shoot demonstrators at the border, which will prompt Islamic Jihad to respond and lead to a new confrontation that would only benefit Netanyahu in these stressful times.

The Palestinians’ desire to examine the area around the fence for any residue after the recent Israeli shelling, has also been given as a reason why the protests have been suspended today.

The paper said the commission is discussing whether to reduce the frequency of the protests to once a month as a result of the change of the situation in Gaza. ■

Médecins Sans Frontières: What happens in Gaza is not normal, it's unimaginable
Israel seizes humanitarian aid ship bound for Gaza
Gaza shuts main power station due to feuds between Hamas and Abbas