Staff Writer | February 6, 2019
Vienna Insurance Group is the insurer of the French-owned spices factory that burned down over the weekend in Alba Iulia, Wall-Street.ro informed. 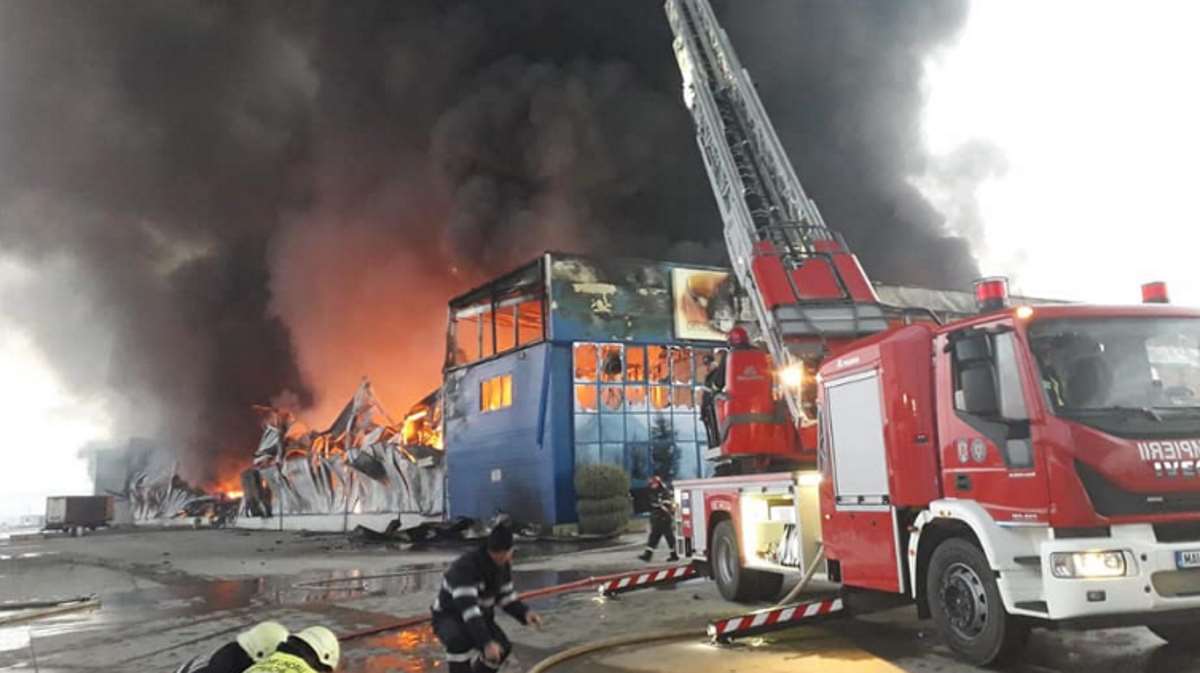 “A team of the Omniasig Damage Division went on the spot very shortly after the outbreak of the fire, and the procedures for evaluating the claims are currently underway,” according to the insurance company.

The former Supremia spices factory was inaugurated in 2011 and, in just a few years, became the biggest in Romania and one of the most important in Eastern Europe, employing 300 people. In 2017, it became part of the French group Solina.

The factory burned down on the night of Friday to Saturday, and was empty when the fire occurred. The cause of the fire is not yet known. The company said that it would transfer the factory’s production to its other units in Europe. However, the group plans to rebuild the factory and resume its operations in Romania. ■