Christian Fernsby ▼ | July 3, 2020
A court Thursday found the French state responsible in three lawsuits over the use of the drug Depakine, a medication that caused major birth defects in children when taken by their pregnant mothers. 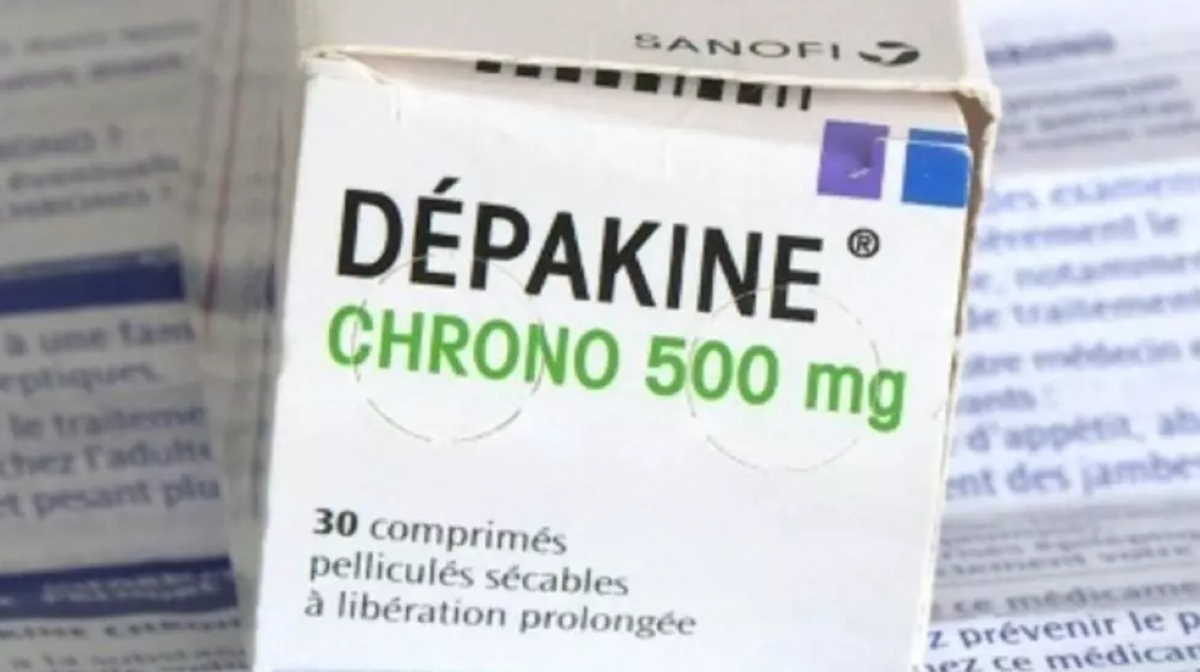 Three lawsuits   Depakine
The drug, made by pharmaceutical giant Sanofi, is used to treat epilepsy and bipolar disorder and has been on the market since 1967. It is sold under several generic names in other countries as well.

The state must now pay in the tens and hundreds of thousands of dollars in compensation for failing in its duty to enforce laws on the drugs that would have protected the public.

The five children affected, now between the ages of 11 and 35, became severely disabled in utero as a result of the mother's consuming the drug. The children were born with autism, congenital malformations, and learning difficulties.

The administrative court of Montreuil also found fault with Sanofi laboratories and by doctors who prescribed the drugs in the first place.

The present investigation into Depakine has been open since September 2016, and Sanofi in particular has been under investigation since February for "aggravated deception" and "involuntary injuries" as it relates to the drug.

It is estimated that Depakine has caused birth defects anywhere from 2,150 and 4,100 children since it was launched, according to an evaluation by Medicare and the National Agency for the Safety of Medicines and Health Products.

Marine Martin, the president and founder of the Association of Aid Parents of Children with Anti-Convulsant Syndrome, released a statement on the ruling. Her association represents 7,500 victims dealing with life-altering disorders, such as those caused by Depakine.

"I salute the condemnation of the state. We expected it. The court also recognizes the responsibility of the doctors prescribing the drug," she said. ■

Turkey chemical exports up 10.2% in June