Christian Fernsby ▼ | June 29, 2020
French former prime minister Francois Fillon, convicted of embezzlement of public funds by creating a fake job for his wife, was sentenced to five years in prison with three of which suspended, the Paris court ruled on Monday. 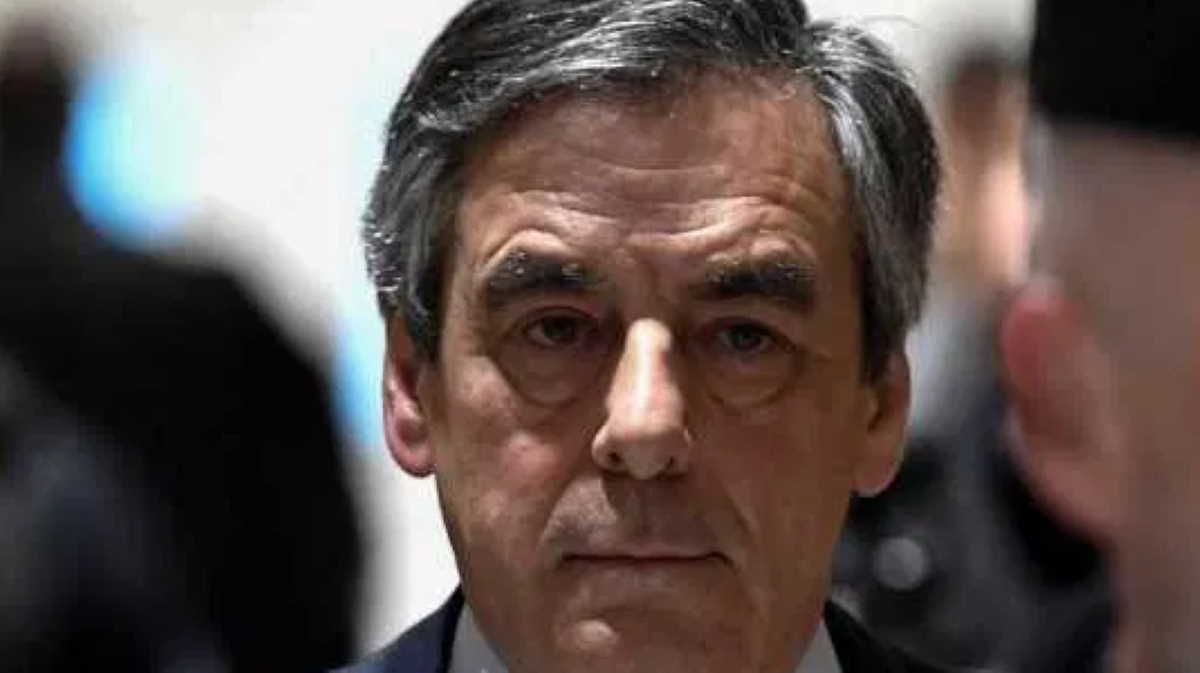 Former prime minister   Francois Fillon
His wife Penelope was given a suspended three-year sentence. Both were fined 375,000 euros (about 420,000 U.S. dollars). Fillon was also given 10 years ineligibility and his wife two years.

The lawyer of the couple said they would appeal after the court ruling was read.

Fillion served as French prime minister from 2007-2012. In January 2017 when he was campaigning in the presidential election, French press reported that Penelope, as Fillon's assistant, was paid up to 10,000 euros (10,800 U.S. dollars) a month for little to no work.

Investigators found that between 1998 and 2013 Penelope received a net income of 613,000 euros through three contracts known only to several very close allies of Fillon, but there was little documentary evidence of her actual work.

Fillon insisted that Penelope had been his most important employee and did real work for him in his rural constituency of Sarthe.

He denounced what he called a campaign of dirty tricks and denied having done anything illegal, but admitted that he may have made mistakes.