Christian Fernsby ▼ | January 16, 2020
The office of France's financial prosecutor has launched a preliminary inquiry into allegations that former Ecology Minister Segolene Royal used funds in her role as ambassador for the North and South Poles for personal purposes, France info radio reported. 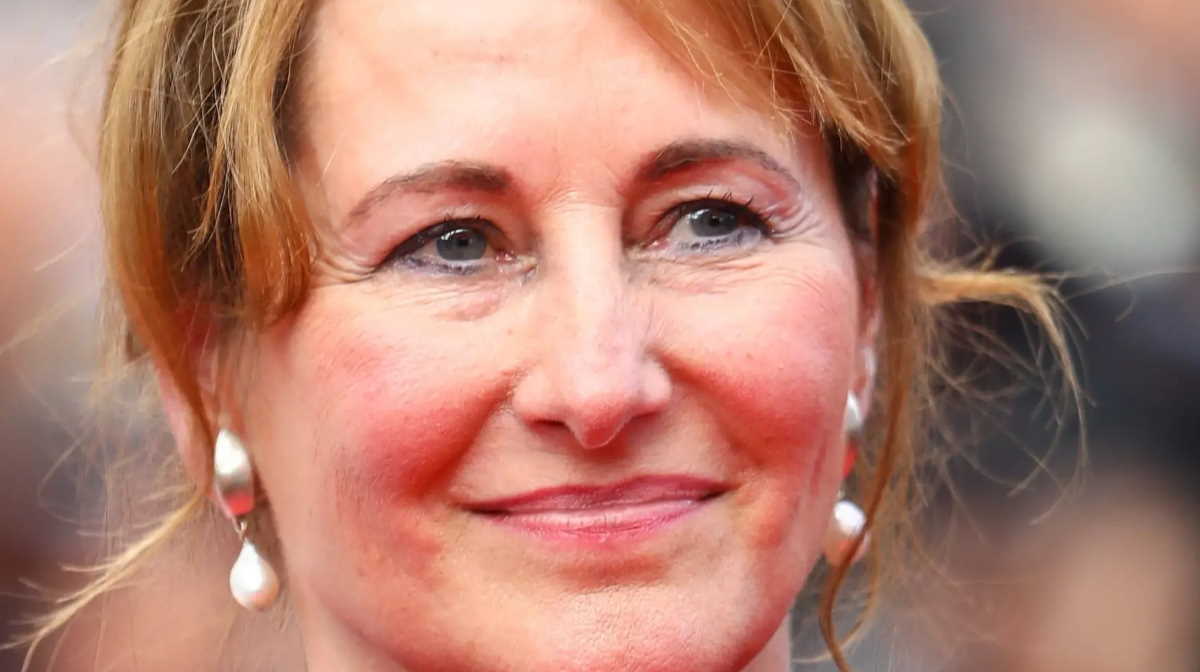 Business in France   Segolene Royal
Investigators would look into whether Royal had used the 100,000 euros (111,533 U.S. dollars), which she received from French Foreign Ministry, to pay for activities unrelated to her work, the report said.

The investigation comes after media reports revealed in November that the 66-year-old politician used a three-member staff and her expenses budget to pay for her visits to the French provinces to promote her book and a foundation she created in 2018 to combat climate change.

"Nothing new," tweeted Royal after the investigation was announced. She pledged to provide "all the explanations" later in the day on her Facebook account.

Royal, a former partner of ex-President Francois Hollande, was appointed ambassador for the North and South Poles by French President Emmanuel Macron in 2017.

On Tuesday, she posted a letter jointly signed by the general secretaries of the foreign and environment ministries, informing her about the end of her mission following her "recent public statements challenging the government's policy." ■