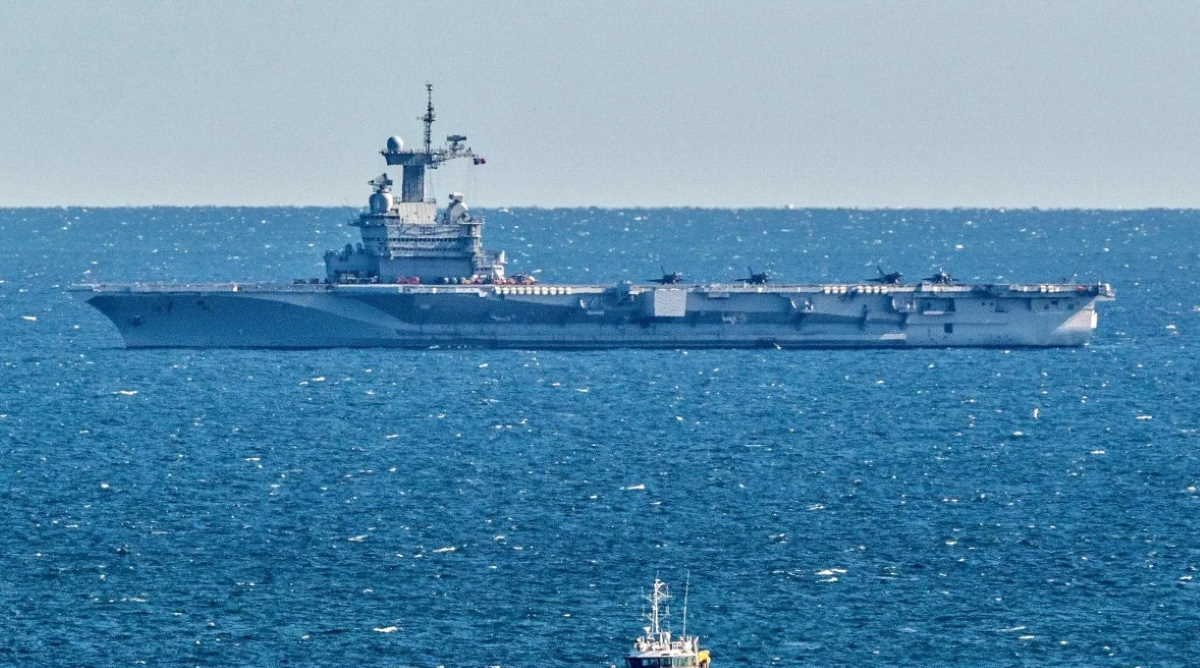 Carrier   Charles De Gaulle
About forty sailors may be infected with Covid-19, according to a French Ministry of the Armed Forces press release issued this morning: "On board the aircraft carrier Charles de Gaulle currently deployed in the Atlantic as part of the mission Foch, around forty sailors are today under close medical observation. They are showing symptoms consistent with possible Covid-19 infection. These first symptoms have appeared recently."

The aircraft carrier, currently deployed on “Mission Foch” since January, is sailing in the Atlantic Ocean and was already on its way back to the Mediterranean. Charles de Gaulle‘s home port is Toulon Naval Base in Southern France.

Sailors showing the symptoms are placed in isolated confinement, as a precaution vis-à-vis the rest of the crew. No worsening was seen in these patients. Everything is currently being done to ensure the safety of crew members. ■

State of emergency in Tokyo may be lifted next week
Cyclone Amphan kills more than 80 people in India and Bangladesh
Hostage situation: Police detain perpetrator in Moscow bank
Indian officials claim capture of another spy pigeon from Pakistan