Freedom in the World 2019: US falls to level of Belize and Croatia

Staff Writer | February 5, 2019
Freedom in the World has recorded global declines in political rights and civil liberties for an alarming 13 consecutive years, from 2005 to 2018. 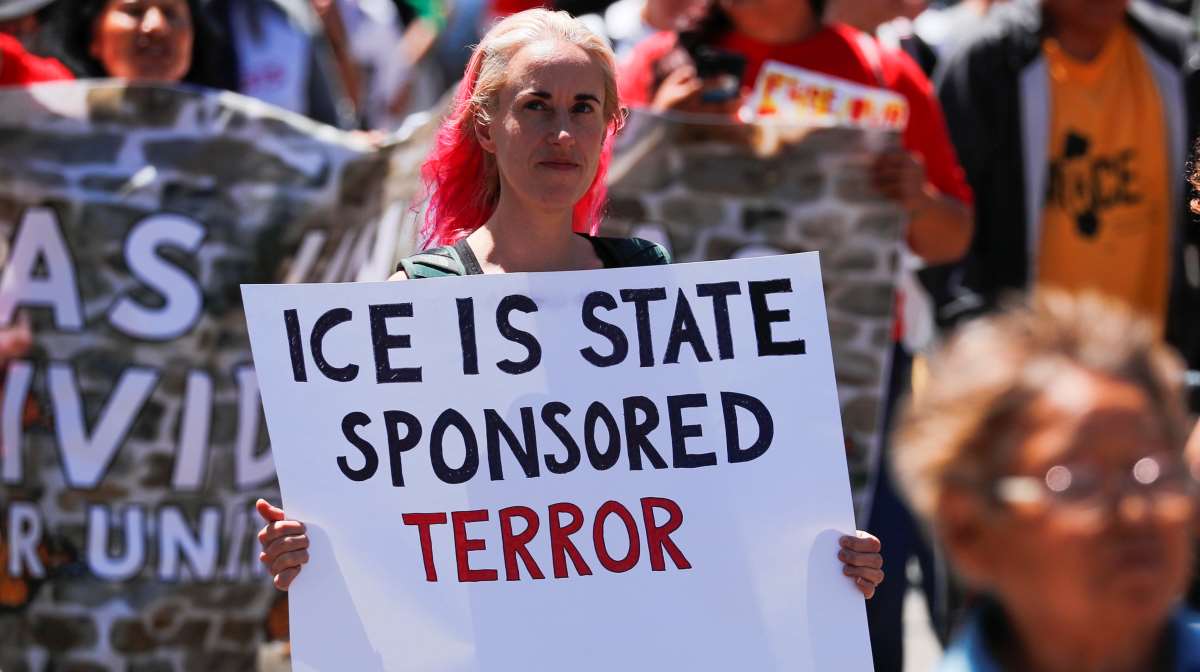 World   Freedom House has tracked a slow decline in civil liberties in the US
The global average score has declined each year, and countries with net score declines have consistently outnumbered those with net improvements, Freedom House reports.

The 13 years of decline have touched all parts of the world and affected Free, Partly Free, and Not Free countries alike.

Every region except Asia-Pacific has a lower average score for 2018 than it did in 2005, and even Asia declined when countries with less than 1 million people—mostly small Pacific Island states—are excluded.

The end of the Cold War facilitated a wave of democratization in the late 20th century, but a large share of countries that made progress during that time were unable to maintain it.

On average, countries that earned a status upgrade—from Not Free to Partly Free, or Partly Free to Free—between 1988 and 2005 have faced an 11 percent drop in their numerical score during the 13 years of decline.

Social and economic changes related to globalization have contributed to a crisis of confidence in the political systems of long-standing democracies.

The democratic erosion seen among Free countries is concentrated in consolidated democracies—those that were rated Free from 1985 through 2005, the 20-year period before the 13-year decline.

Despite a continued downward trajectory overall, there were several more countries with net improvements in 2018 than in 2017, and a somewhat smaller number with net declines.

This does not mean the threat to democracy is coming to an end.

Hostile forces around the world continue to challenge the institutions meant to protect political rights and civil liberties, and the damage accrued over the past 13 years will not soon be undone.

Challenges to American democracy are testing the stability of its constitutional system and threatening to undermine political rights and civil liberties worldwide.

As part of this year’s report, Freedom House offers a special assessment of the state of democracy in the United States midway through the term of President Donald Trump.

While democracy in America remains robust by global standards, it has weakened significantly over the past eight years, and the current president’s ongoing attacks on the rule of law, fact-based journalism, and other principles and norms of democracy threaten further decline.

Having observed similar patterns in other nations where democracy was ultimately overtaken by authoritarianism, Freedom House warns that the resilience of US democratic institutions in the face of such an assault cannot be taken for granted.

Freedom House has tracked a slow overall decline in political rights and civil liberties in the United States for the past eight years, punctuated by an unusual three-point drop for developments in 2017.

Prominent concerns have included Russian interference in US elections, domestic attempts to manipulate the electoral system, executive and legislative dysfunction, conflicts of interest and lack of transparency, and pressure on judicial independence and the rule of law.

The United States currently receives a score of 86 out of 100 points.

The United States’ closest peers with respect to total Freedom in the World scores are Belize, Croatia, Greece, Latvia, and Mongolia. ■

US non-manufacturing sector grew in January