Staff Writer | December 14, 2018
The Chinese government warned Thursday that unless Huawei executive Meng Wanzhou facing extradition to the U.S. on suspicion of fraud is let go, there would be “revenge” against Canada. 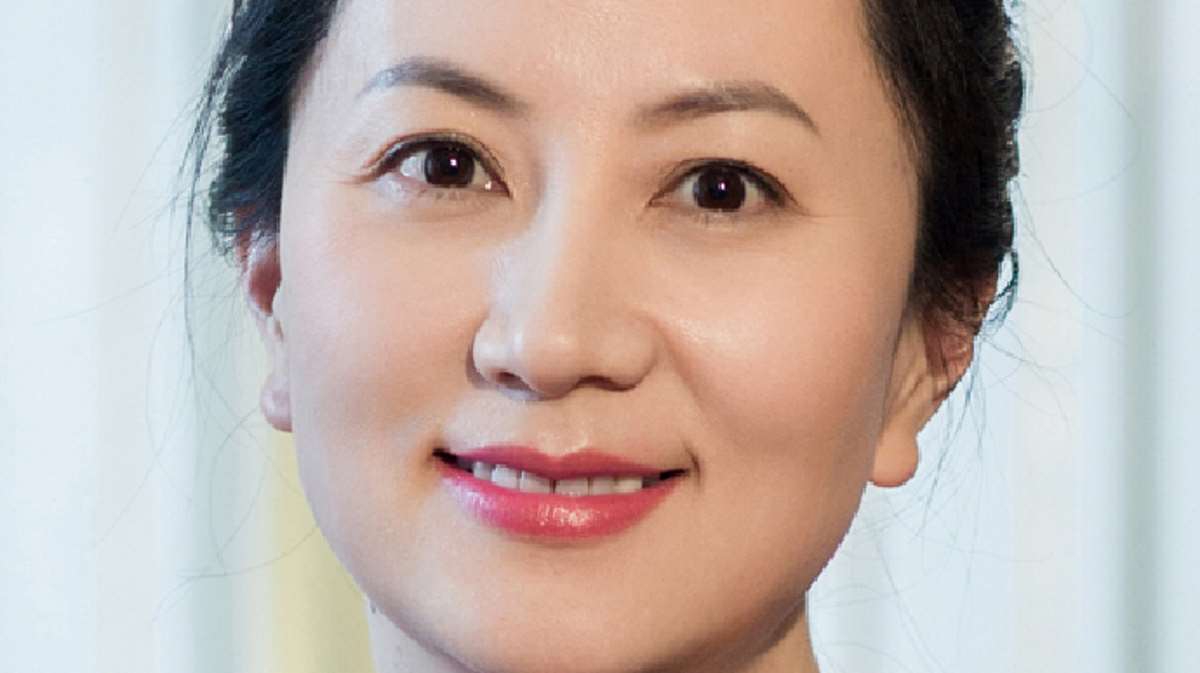 Canada   Meng Wanzhou
It said that two Canadians have been detained on the grounds of “engaging in activities that endanger the national security.”

But in a video this week, the head of the state run Global Times said that is just the beginning of reprisals.

“If Canada extradites Meng to the U.S., China’s revenge will be far worse than detaining a Canadian,” Hu Xijin said in the video.

She was arrested Dec. 1 at Vancouver airport at the request of the U.S.

Meng, who the Americans suspect used a dummy company to get around U.S. imposed sanctions on Iran, was released on C$10 million ($7.5 million) bail by a Canadian court on Tuesday, a move the Chinese called “a step in the right direction.”

But Lu would not say that there was a link between the arrest of the two Canadians and the detention of Meng who is the chief financial officer of tech giant Huawei and the daughter of its founder.

Her arrest and the possibility it could endanger a truce in a trade war between the U.S. and China sent stock markets plunging.

Canadian officials said they are working to ensure the Canadians’ rights are protected and seeks their release. Canadians should monitor travel advisories to China and use a high degree of caution.

To complicate matters, U.S. President Donald Trump mused that if Meng is extradited to the U.S., he might intervene to get her released if it would help the two countries sign a trade.

Canada has an extradition treaty with the Americans, but said Meng was arrested following legalities of the law and Freeland was quick to rebuke Trump.

“Our extradition partners should not seek to politicize the extradition process or use it for ends other than the pursuit of justice,” Freeland said at a press conference, Wednesday. ■

13 trapped in coal mine in India's northeast feared killed