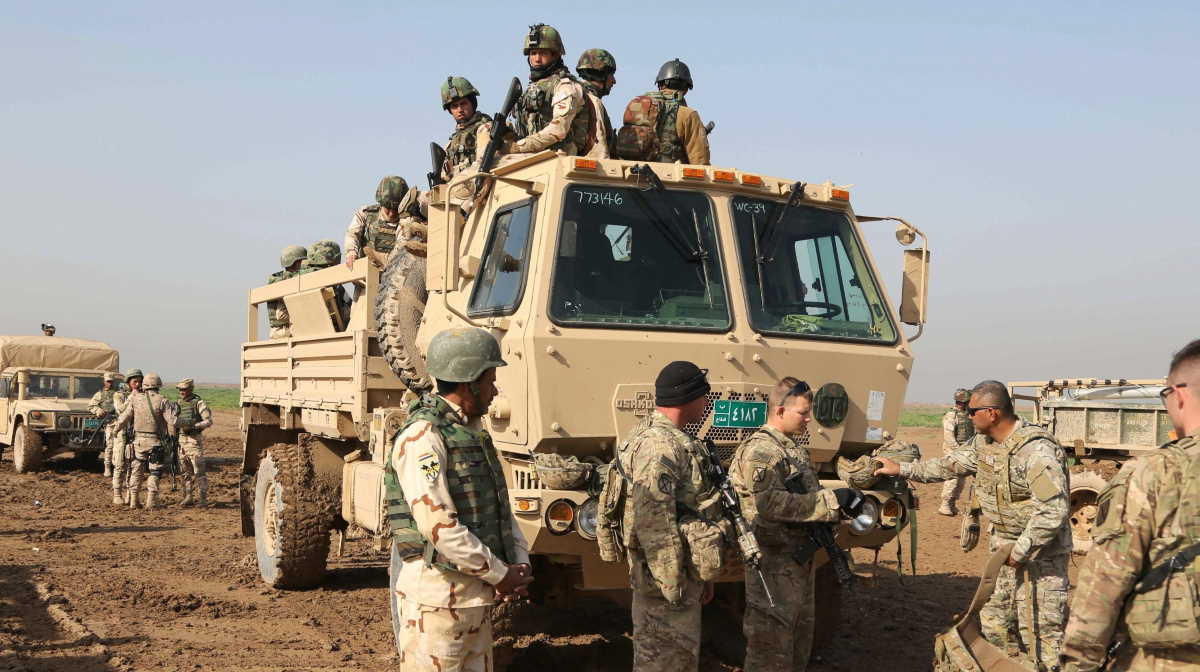 Moving home   French forces
The French forces have departed from the Iraqi territories, and the international coalition forces have evacuate an Iraqi air base, according to Abdul Karim Khalaf, spokesman for the commander-in-chief of the Iraqi forces.

The withdrawal was conducted according to agreements with the Iraqi government, Khalaf told INA, without giving further details. ■