France: We are expecting heatwave with 46°C 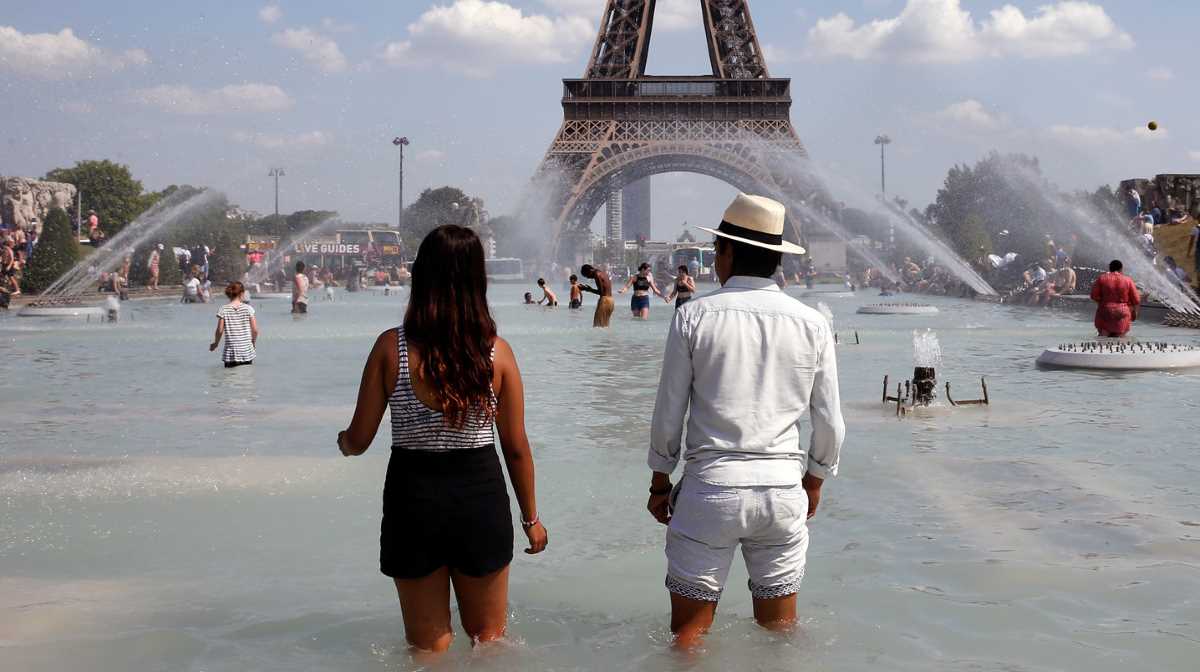 Weather   Much of Europe sweltered through sizzling heat in late June
France’s second heatwave in as many months is set to be accompanied by high humidity and a spike in air pollution levels, the weather service has warned.

Much of Europe sweltered through sizzling heat in late June, with temperatures in France in particular breaking all-time records.

At the peak of the heatwave on June 28, Meteo-France had said the record was 45.9 degrees Celsius registered in Gallargues-le-Montueux, a village in the southern department of Gard near Montpellier.

But it announced on Friday that after a new analysis of the data, a record 46.0 degrees Celsius had been recorded in Verargues in the nearby Herault department on the same day. ■

India launches mission to moon on its second try

French submarine is found after disappearing 50 years ago