Christian Fernsby ▼ | July 1, 2019
Paris authorities said on Monday that they had removed the amber-level heatwave alert that had been declared for the French capital since June 23, in the light of soaring temperatures across the country. 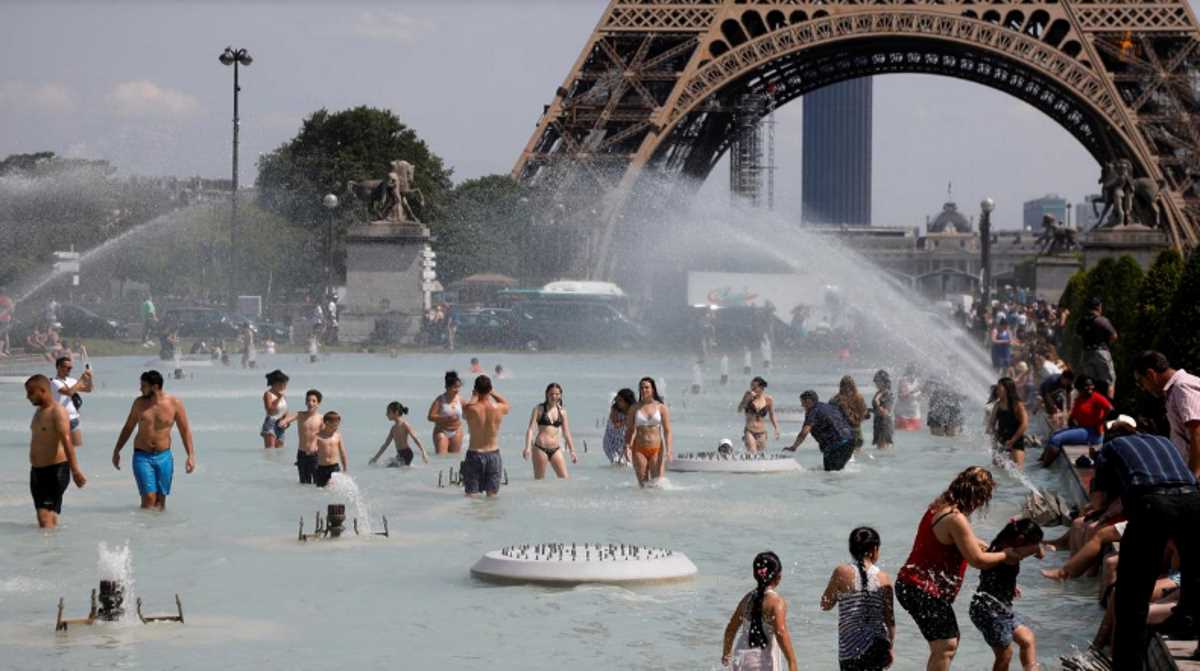 Temperatures rose to a record of 45.9 degrees Celsius (114.44°F) in Gallargues-le-Montueux, near Nimes, in southern France on Friday, according to Meteo France.

Although temperatures have eased mostly in the north of the country, Meteo France says average temperatures remain high in the south, with several administrative regions still on the ‘level three amber’ heatwave alert. ■