Christian Fernsby ▼ | January 19, 2020
Lotte Group founder Shin Kyuk-ho, who started manufacturing chewing gum in 1948 in Japan and built the business into South Korea’s No.5 conglomerate with interests ranging from retail to chemicals, died on Sunday, the company said. He was 98. 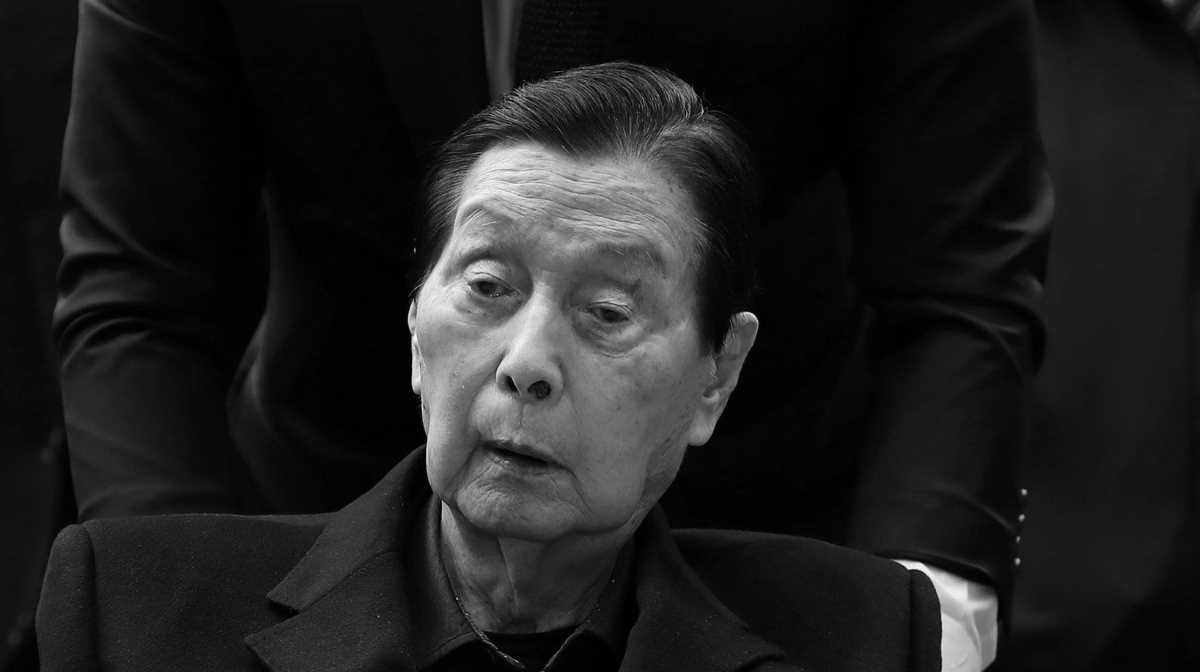 Business in South Korea   Shin Kyuk-ho
He was the last of the South Korean entrepreneurs who founded the country’s major chaebols, or family-run conglomerates, that now dominate Asia’s fourth-largest economy.

Lotte was founded in 1948 as a chewing gum maker in Japan by Shin, who moved to the neighboring country when the Korean peninsula was under Japanese colonial rule. He married a Japanese woman and they had two sons, who later feuded over control of the business empire in 2015.

Lotte, which owns the country’s tallest 123-story skyscraper, is a household name in South Korea, with the conglomerate’s interests ranging from snacks and beverages to supermarkets, department stores, hotels, theme parks and cinemas. One of its flagship units is Lotte Chemical, which has a factory in the United States. ■