Christian Fernsby ▼ | July 29, 2020
Emilio Lozoya, the former CEO of Mexico's state oil company Pemex, said during a court appearance Tuesday that he was innocent of corruption charges against him. 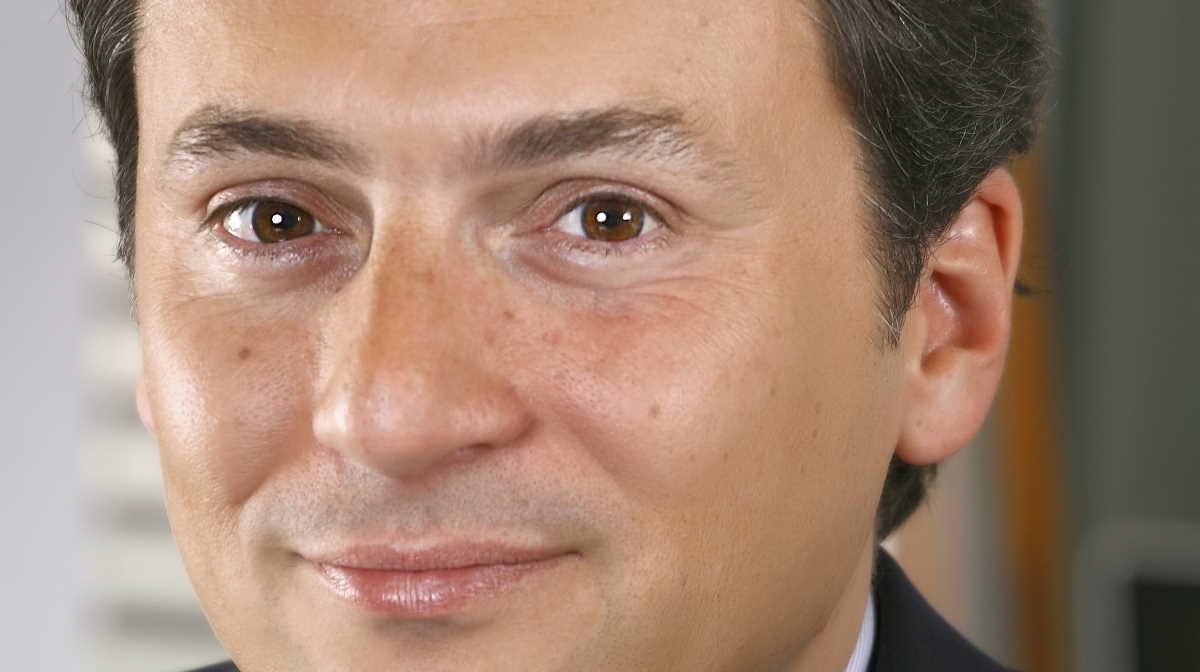 Former head   Pemex Emilio Lozoya
Lozoya served as the head of Pemex and was arrested in Spain in February on an outstanding arrest warrant issued by Mexican judicial authorities, before being extradited to Mexico earlier this month.

Lozoya has been under investigation since 2017, after Odebrecht revealed to U.S. prosecutors that it ran a multinational bribery operation to secure lucrative government contracts, including from Pemex. ■