Christian Fernsby ▼ | April 4, 2020
The suspected mismanagement of essential supplies during Hurricane Maria turned out to be a boon for Puerto Rico as it fights a rise in coronavirus cases. 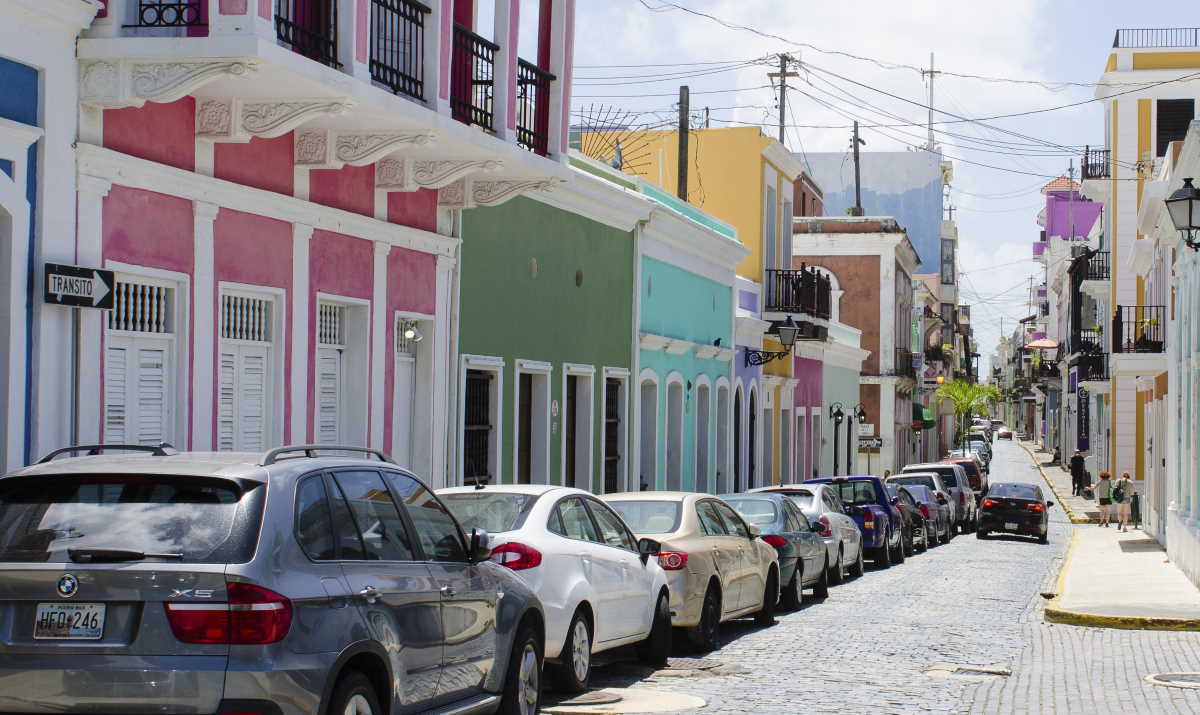 Help   Puerto Rico street
Health Secretary Lorenzo González said Saturday that officials discovered a cache of urgently needed personal protective equipment at a hospital in the nearby island of Vieques that remains closed since the Category 4 storm hit the U.S. territory in September 2017.

He said the equipment includes face masks, gloves, gowns and face shields that were in good condition and would be distributed to health institutions.

“They’re very useful at this moment,” he said.

Puerto Rico has reported 18 deaths related to COVID-19, including that of a nurse, and more than 450 confirmed cases, including several police officers who join health workers in demanding more personal protective equipment.

The discovery in Vieques outraged many on an island still struggling to recover from Maria and from a series of strong earthquakes that hit Puerto Rico’s southern region in recent months.

González said he has ordered an investigation into why those supplies were abandoned in Vieques.

The announcement comes two months after a group of Puerto Ricans discovered and broke into a warehouse filled with emergency supplies in southern Puerto Rico at a time local officials sought urgent help for those affected by a string of earthquakes.

Other similar discoveries have been made since Maria hit.

González said the government still needs other equipment including testing kits and ventilators, noting that there are only 500 available for an island of 3.2 million people with high rates of asthma.

“If that’s going to be the difference between life and death, people are going to die,” he said.